I’ve watched several films related to Spartacus and they were all misleading, some a lot, and others not so bad. I don’t know why film makers feel they have to embellish the real story of Spartacus, which is an amazing tale.

An authoritative account from an expert author: The Spartacus War is the first popular history of the revolt in English. A leading authority on classical military history, Barry Strauss has used recent archaeological discoveries, ancient documents, and on-site investigations to create the most accurate and detailed account of the Spartacus rebellion ever written—and it reads like a first-rate novel.

PLAY OF THE WEEK

I saw this play yesterday at Meadow Brook Theater, in Rochester, Michigan, USA. I thought it was extremely well done.

Here is a lighthearted tribute to silent movies and Clara Bow that reinvents her 1927 Paramount Picture “IT.”  Betty is a sassy department store sales clerk who wins an advertising contest held to find the girl with the elusive, thrilling quality known as “IT”. Among those she enchants with sexy charm is the heir to the retail empire that employs her.

I thought you might fine this a little different. 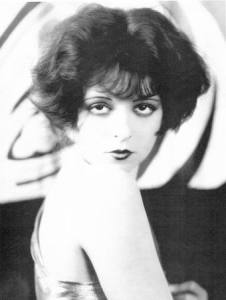 Me & Carol at Malbork Castle

The Castle of the Teutonic Order in Malbork is a 13th-century Teutonic castle and fortress located near the town of Malbork, Poland. It is the largest castle in the world measured by land area and a UNESCO World Heritage Site.

It was originally constructed by the Teutonic Knights, a German Catholic religious order of crusaders.  In 1457, it was sold by the Bohemian mercenaries to King Casimir IV of Poland and it since served as one of the several Polish royal residences, interrupted by several years of Swedish occupation, and fulfilling this function until the First Partition of Poland in 1772.

From then on the castle came back to German rule for over 170 years. Following Germany’s defeat in World War II in 1945, the land was assigned to Poland by the Allies. Heavily damaged, the castle was renovated under the auspices of modern-day Poland in the second half of the 20th century and most recently in 2016. Nowadays, the castle hosts exhibitions and serves as a museum. (Source: Wikipedia)

Seat of the Grand Master of the Teutonic Order

This 13th-century fortified monastery belonging to the Teutonic Order was substantially enlarged and embellished after 1309, when the seat of the Grand Master moved here from Venice. A particularly fine example of a medieval brick castle, it later fell into decay, but was meticulously restored in the 19th and early 20th centuries. Many of the conservation techniques now accepted as standard were evolved here. Following severe damage in the Second World War it was once again restored, using the detailed documentation prepared by earlier conservators. 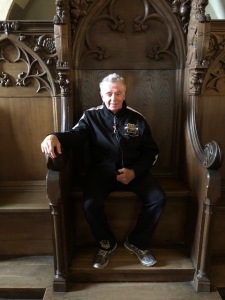 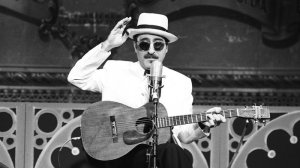 Leon Redbone, the perpetually anachronistic, famously mysterious artist who rose to prominence as a performer on Toronto’s folk circuit in the early ’70s, died Thursday while in hospice care in Bucks County, Pa.

Redbone’s family confirmed his death through a publicist. No cause was given, and Redbone’s age was a subject of speculation for decades.

“I’ve heard he’s anywhere from 25 to 60,” Bob Dylan told Rolling Stone in 1974, “and I can’t tell, but you gotta see him.” That same year, when asked about his age by Rolling Stone, Redbone replied: “Of course I don’t know. It’s just something I vaguely recall. I can’t say for sure.” In the news release announcing his death, Redbone’s age was cited as 127.

The only things known — ostensibly — of Redbone’s origins were revealed by Toronto Star columnist George Gamester in the 1980s: that he was a Cypriot named Dickran Gobalian, who emigrated to Ontario in the 1960s and changed his name after arriving in Canada.

Redbone’s obscurantist tendencies, including his ever-present, masking uniform of sunglasses, bushy mustache and Panama hat, gave Redbone the aura of a quixotic time-traveler, someone who simply stepped onto the stage fully formed. 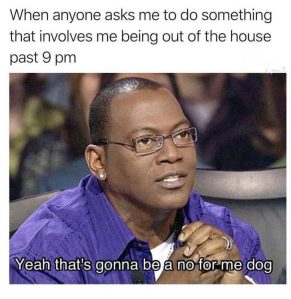 Are you a fan of Star Trek?

Did you watch the first episode of Season 7 of Elementary?

Total Votes: 14
If you have watched the “Old Town Road” video with Lil Nas & Billy Ray Cyrus, what feelings did it inspire in you?

Within the last 12 months, have you visited a country that you have never before been too?

Total Votes: 14
Do you make time to exercise?

Are you living every day or just going through the motions?