Thoughts About Going Back To School 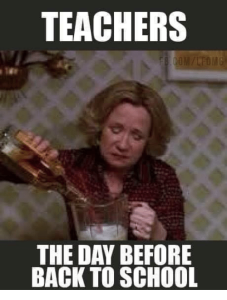 I believe this book first came out in 1982. I bought and read it in 1993 and I still have it today and over the years I look it over every so often. I just learned of Franco Columbu’s death and so I thought I would make his book my Book of the Week.

This is one of my favorite movies, it is funny and provides a lot of lessons in leadership. I had the students in one of the college classes I taught, do their term paper on all the leadership principles they observed in this film. 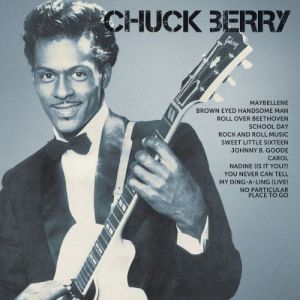 How many of these ladies to you recognize 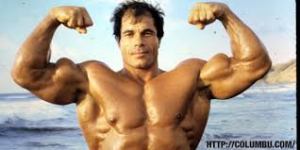 Franco Columbu suffered a heart attack (myocardial infarction) and subsequently drowned just off the coast of San Teodoro, Sardinia, Italy, on August 30, 2019. He was 78 years old. 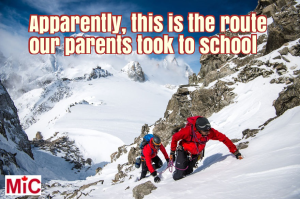 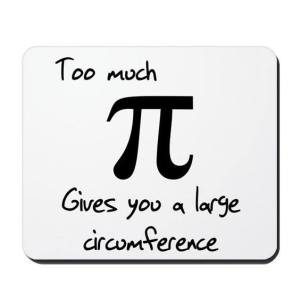 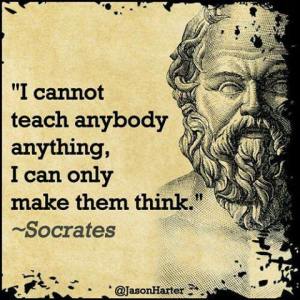 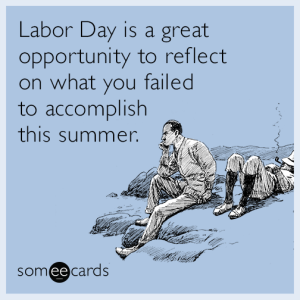 There are still four months remaining this year.

What is your opinion of Walter Palmer, who killed Cecil The Lion

Regarding “Expedition Unknown with Josh Gates”

Total Votes: 12
Did you enjoy watching Shadows by Lindsey Stirling

Have you ever gone to the Chicago Art Institute?

Total Votes: 16
Do you understand what Scotty is talking about?

No you believe everyone can make something of themselves?