Having A Hard Time Finding A Halloween Costume

I know the following does not apply to all of us, but it does to some of us.

I think graphic novels are terrific. The are a great way to introduce young people to some classic literature. 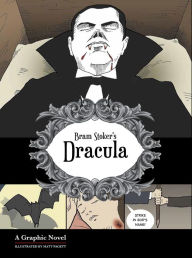 These scary old black and white films are so worth watching at this time of the year. 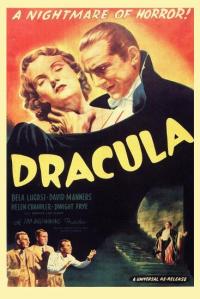 This is month is Halloween, I thought the music of the week should have a Halloween theme.

I’m In Love With A Monster (From Hotel Transylvania 2)

I thought this was very creative, plus a good use of old tires. 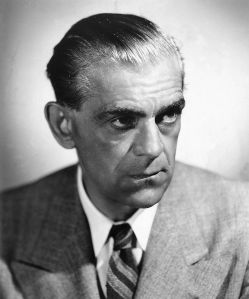 His mother’s maternal aunt was Anna Leonowens, whose tales about life in the royal court of Siam (now Thailand) were the basis of the musical The King and I. Pratt was bow-legged, had a lisp, and stuttered as a young boy. He conquered his stutter, but not his lisp, which was noticeable throughout his career in the film industry. (Source: Wikipedia)

(Note: You may have to enlarge the photo below) 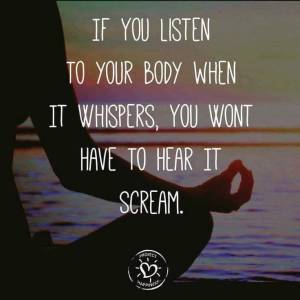 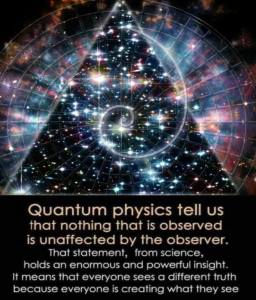 So many live in a world of immediate gratification,

without realizing the price they will pay in the future.

How long were you cheerful at the start of the work week?

How long has it been since you have read a book?

Total Votes: 22
How many Star Trek: The Next Generation feature films have you watched?

Do you believe in the 80/20 rule when it comes to your clothing?

Total Votes: 19
Is today a great day to be alive for you?