Everyone should have dreams. However, you really need to make a plan for achieving those dreams, with milestones letting you know if you are or are not on target, so that you can take corrective action. Otherwise, your dreams are merely a wish. 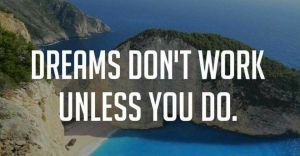 This is an interesting and very easy to read book which will give you a different perspective on your everyday activities.

If you’re searching for revelation and contentment, look no further than a handshake, a cup of coffee — even your laundry pile. The most mundane details of life contain zen’s profound truths, if you’re of the mind to look for them. (Source: Back cover)

If you like or know who Wes Anderson is, you have probably already seen this film. If you are into action films, you want to avoid this film. I’ve seen it a couple of times now.

Tyson studied at Harvard University, the University of Texas at Austin, and Columbia University. In 1994, he joined the Hayden Planetarium as a staff scientist and the Princeton faculty as a visiting research scientist and lecturer. In 1996, he became director of the planetarium and oversaw its $210 million reconstruction project, which was completed in 2000.

From 1995 to 2005, Tyson wrote monthly essays in the “Universe” column for Natural History magazine, some of which were later published in his books Death by Black Hole (2007) and Astrophysics for People in a Hurry (2017).

The U.S. National Academy of Sciences awarded Tyson the Public Welfare Medal in 2015 for his “extraordinary role in exciting the public about the wonders of science”.

I’ve used it before, but I thought it is still pretty funny. I hope you enjoy it.

When Your Resume Says You Speak Seven Languages 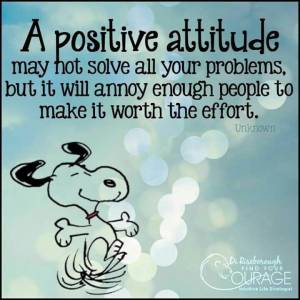 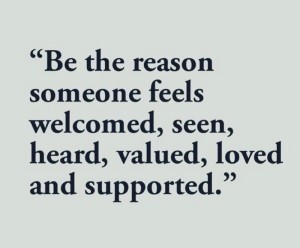 Cats were once considered gods by some.  And I have heard that cats have never forgotten that.  So, perhaps it is worth considering advice from a cat.

None of the polls worked last week. I did some investigating and it seems I need to pay $180.00 a year to continue with the polls. It didn’t see worth doing, since usually only 20 or less people participate in the polls, plus I already pay $99.00 a year to keep ads off of this blog.

My apologies to those of you who did enjoy participating in the polls.