Keep Your Thanksgiving Happy By Avoiding This Receipt for Disaster

Do you believe the Bladensburg Veterans Memorial is inappropriate and should be removed?

Regarding the movie, Apocalypse Now”

Total Votes: 13
Do you believe abolishing the draft in the USA was just a way for the better off part of society to protect their children?

Do you think the smell my finger joke was funny?

Total Votes: 14
Any chance the results of the WPC World Competition has inspired you to work on your level of fitness?

Do you recognize any of the people in the “Homeland Security” photo?

Sacha Baron Cohen as the character “Time”, didn’t get much of a billing in this movie; but in my opinion, he made the movie.  And Mia Wasikowska turned in a fine performance as Alice.

Alice Through the Looking Glass (2016) 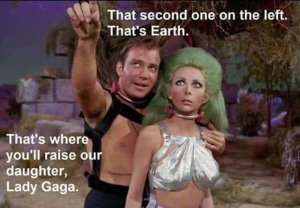 What an experience to see these fantastic Art Deco Hotels

And staying at my favorite hotel there

I’ve probably stayed in more hotels than most people, other than those who travel for a living (which I also once did for a while) and I can honestly say I have never experienced a more caring staff than at the Beacon.  They probably didn’t miss me the following week after I was gone, but they made me feel as if they would miss me.

Geronimo (June 16, 1829 – February 17, 1909) was a prominent leader and medicine man from the Bedonkohe band of the Apache tribe. From 1850 to 1886 Geronimo carried out numerous raids as well as resistance to US and Mexican military campaigns in northern Mexico and in the southwestern American territories of New Mexico and Arizona. Geronimo’s raids and related combat actions were a part of the prolonged period of the Apache–United States conflict, which started with American settlement in Apache lands following the end of the war with Mexico in 1848.

At any one time, about 30 to 50 Apaches would be following him. However, since he was a superb leader in raiding and warfare he frequently led large numbers of men and women beyond his own following.

During Geronimo’s final period of conflict from 1876 to 1886 he “surrendered” three times and accepted life on the Apache reservations in Arizona. Reservation life was confining to the free-moving Apache people, and they resented restrictions on their customary way of life.

In 1886, after an intense pursuit in Northern Mexico by U.S. forces that followed Geronimo’s third 1885 reservation “breakout”, Geronimo surrendered for the last time to Lt. Charles Bare Gatewood, an Apache-speaking West Point graduate who had earned Geronimo’s respect a few years before.

Geronimo was later transferred to General Nelson Miles at Skeleton Canyon, just north of the Mexican/American boundary. Miles treated Geronimo as a prisoner of war and acted promptly to remove Geronimo first to Fort Bowie, then to the railroad at Bowie Station, Arizona where he and 27 other Apaches were sent off to join the rest of the Chiricahua tribe which had been previously exiled to Florida.

In his old age, Geronimo became a celebrity. He appeared at fairs, including the 1904 World’s Fair in St. Louis, where he reportedly rode a ferris wheel and sold souvenirs and photographs of himself. However, he was not allowed to return to the land of his birth. He died at the Fort Sill hospital in 1909. He was still a prisoner of war. He is buried at the Fort Sill Indian Agency Cemetery surrounded by the graves of relatives and other Apache prisoners of war. 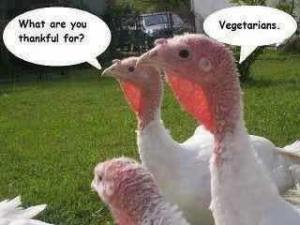 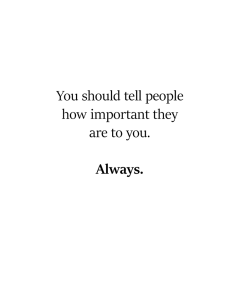 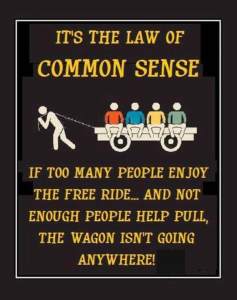 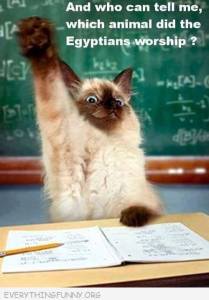 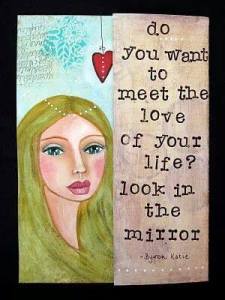