Poland, Slovenia and the Czech Republic

The prime ministers of Poland, Slovenia and the Czech Republic met Ukraine’s President Volodymyr Zelensky on Tuesday evening as a curfew began in Kyiv. 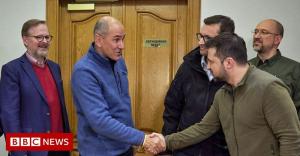 Ukraine has praised the courage of three European leaders who made a long, hazardous journey by rail from Poland to Kyiv in a show of support as the city came under further Russian attack.They are the first Western leaders to visit Ukraine since Russia invaded.

“Your visit is a powerful expression of support for Ukraine,” Mr Zelensky is quoted as telling the group.

Civility and decent behaviour seems to be missing in so many today.

George Washing listed out 110 rules in this little 30 page book. It would be nice if this book was at least briefly discussed in homes and schools.

I do think if one wishes to advance themselves in life, they would do well to study this little book. 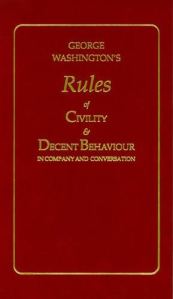 Copied out by hand as a young man aspiring to the status of Gentleman, George Washington’s 110 rules were based on a set of rules composed by French Jesuits in 1595.

The first English edition of these rules was available in Francis Hawkins’ Youths Behavior, or Decency in Conversation Amongst Men, which appeared in 1640, and it is from this work that Washington seems to have copied.

The rules as Washington wrote them out are a simplified version of the text. They had a strong influence on Washington, who aimed to always live by them.

The rules focus on self-respect and respect for others through details of etiquette. The rules offer pointers on such issues as how to dress, walk, eat in public, and address one’s superiors.

For a while now, I have been re-watching the Poirot series 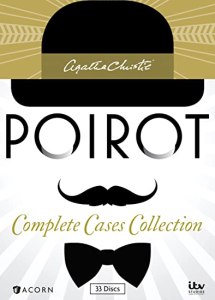 with my four favorite characters 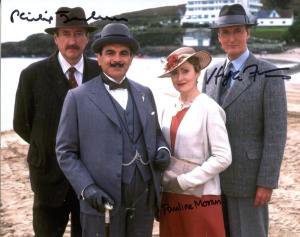 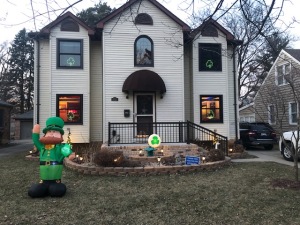 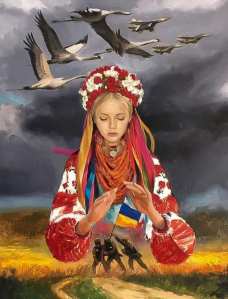 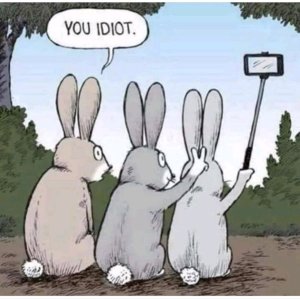 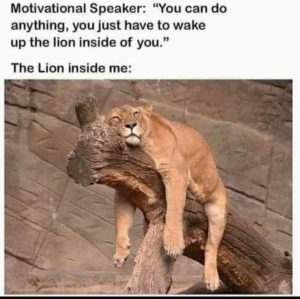 Don’t let this be your lion.

The Ukrainians are fighting for everyone’s freedom. Have you made a donation to support them in their fight? 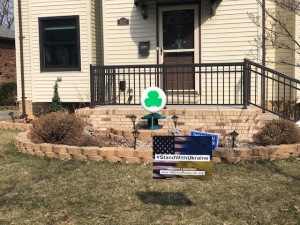 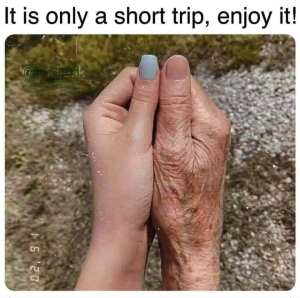 about Ukraine conflict with Russian people 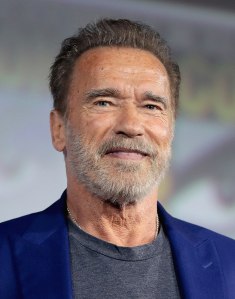 If you have ever been curious about this book, the Kindle version of this book has now been reduced to $1.00 or free, and the paperback version is $10