What a loss to humanity.

Hawking, whose books included “A Brief History of Time” and “The Universe in a Nutshell,” was diagnosed in 1962 with Amyotrophic Lateral Sclerosis, more commonly called ALS or Lou Gehrig’s disease.

Hawking was considered one of the leading voices in science because of his extensive research and work related to understanding the universe. (Source: ABC News)

Whether you want to be healthy, strong or simply more composed and relaxed, it is important to get enough rest.  It is amazing how many people are always running around and are so busy, and yet often there isn’t a lot they have to show for all that activity. 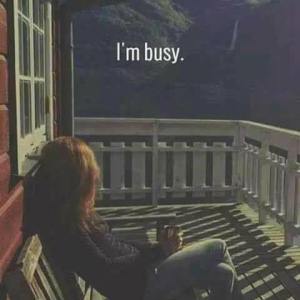 And for any powerlifters who happen to be reading this, here is some useful advice 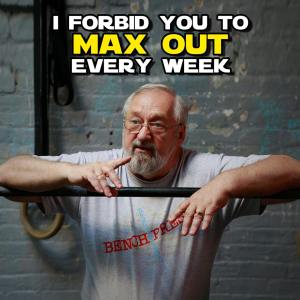 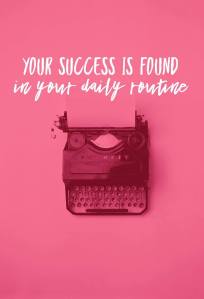 I see people driving one-handed while on their cell phones, I see them on their phones in supermarkets, walking their dogs, everywhere and I wonder what to they have to say that is so important.

Most people are about as happy as they want to be.

This extremely easy to read book is worth the little cost and time it takes to acquire and read.  You will not be sorry, even if you already think you are very creative.  And if you don’t think you are creative, you may after reading this book.

Here is an idea of what the book covers

Too many commercials, even with me DVRing it and fast forwarding through therm, but since I watched the first 3 seasons I thought why not. 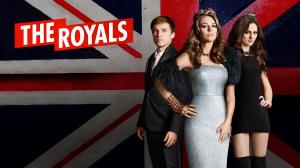 I’ve suggested in the past that if you haven’t seen a play since high school, you should try the experience.  Yesterday, I saw Steel Magnolias at the Baldwin Theater in Royal Oak, MI, USA.  I thought it was pretty good. 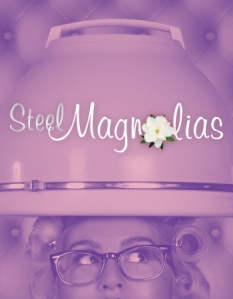 Strong as steel, fragile as magnolias. The six Southern women of Chinquapin, Louisiana, show more steel than delicacy as they face life’s ups and downs together. Truvy’s home beauty parlor is their gathering place, where they gossip, needle, and jab each other with good-humored zingers. But when push comes to shove, these friends are there for one another, especially in the darkest of times. An unforgettable story about the saving power of friendship.

The Girl Can’t Help it 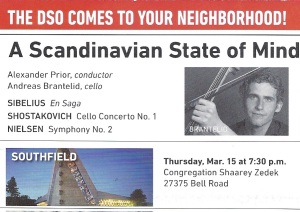 I enjoy watching the conductor. 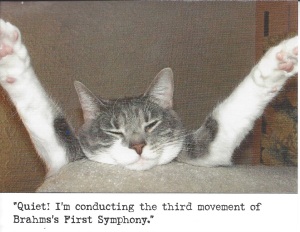 Do you have a tattoo?

If you have a tattoo, how old were you when you got your first tattoo?

If you have a tattoo, how many do you have?

THIS WEEK’S POLL – Do you think there are a lot of  people who expect everything and appreciate nothing?

Years ago I saw The Creation of Adam on the ceiling of the Sistine Chapel.

The Creation of Adam 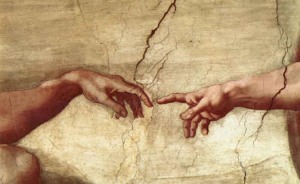 When I saw the picture below on the internet, I thought if the Sistine Chapel  was created today, we might see something like this on the ceiling. 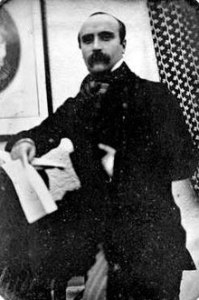 Gustave Flaubert (French: 12 December 1821 – 8 May 1880) was a French novelist. Highly influential, he has been considered the leading exponent of literary realism in his country. He is known especially for his debut novel Madame Bovary(1857), his Correspondence, and his scrupulous devotion to his style and aesthetics. The celebrated short story writer Guy de Maupassant was a protégé of Flaubert. (Source: Wikipedia & Dyslexia Association of Canada)

This joke is very Zen

If you don’t know anything about Zen,

you should look into it.

And my thanks to Caliath, Carly, Emma, Sunset & Vanessa,  who started following my blog.

And thank you Maia, for liking my Harmony Books & Films Facebook page.