This Story May or May Not Be True

The Apollo 11 astronauts, who were training in one of the remote deserts of the western USA, came across a Native American.

The Native American asked the astronauts what they were doing and they replied that they were training for a mission to go to the moon.

The astronauts memorized the Native American’s words, but the Indian would not tell them what the words meant, when they asked him.

When the astronauts returned to their base, they found a translator who could tell them the meaning of the words they had memorized.  The translator said the memorized words were.

Don’t believe a single word these people are telling you.

They have come to steal your land.

Learn to accept your flaws, they make you unique. 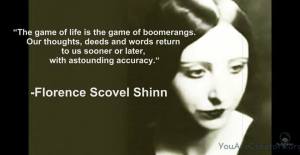 Don’t believe everything you read. 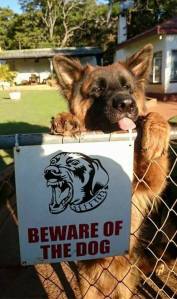 Bill Gates suggested to me and 1 million of his other closes friends, that I read this book.  I’m not going to suggest you read or not read this book.  But you should know first off, it isn’t brief.  Also, I believe regardless of what your positions are, you may find some of the author’s assessments and predictions disturbing.  I did really enjoy reading the early part of the book about pre-history, but as time went on the author and I had to part ways.  Still, the book has many important things to say, so if you do try to tackle this book, you may want to read some of it and skim some of it.

Sapiens – A Brief History of Humankind 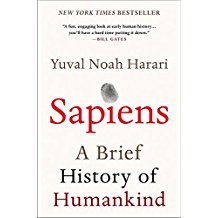 Human history has been shaped by three major revolutions: the Cognitive Revolution (70,000 years ago), the Agricultural Revolution (10,000 years ago), and the Scientific Revolution (500 years ago). These revolutions have empowered humans to do something no other form of life has done, which is to create and connect around ideas that do not physically exist (think religion, capitalism, and politics). These shared “myths” have enabled humans to take over the globe and have put humankind on the verge of overcoming the forces of natural selection. (Source: Amazon)

This film is way cooler than the reviews make it appear.  In fact, it is so cool that I cannot even describe it, so I will show you a clip.  Of course, most of you will not like it.

But when it comes to walking like an Egyptian, check this out

LAST WEEK’S POLL – What do you do at parties? 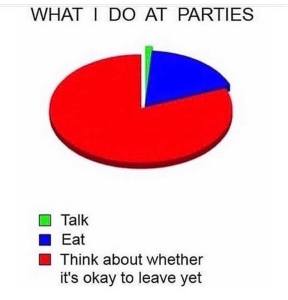 How many invitations to parties do you receive in a year?

Total Votes: 17
Of the invitations to parties that you receive, what percentage of them do you attend?

Total Votes: 16
Of the parties you are invited to, how often is a gift expected? 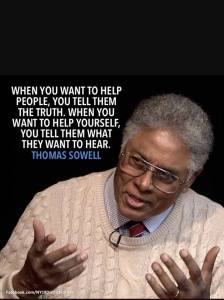 Here is something to think about. 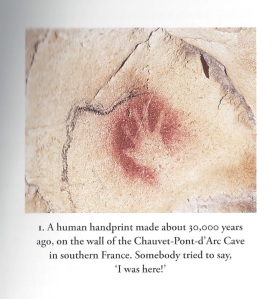 I found this in Part One – The Cognitive Revolutions

Sapiens – A Brief History of Humankind. 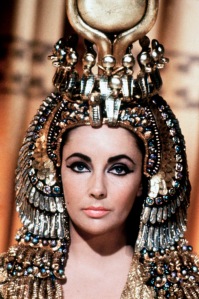 Actually, the above picture is Elizabeth Taylor, portraying Cleopatra

Cleopatra VII (69 – August 10 or 12, 30 BC) was a queen and last active ruler of the Ptolemaic Kingdom of Egypt. She was also a diplomat, naval commander, administrator, linguist, and medical author.

As a member of the Ptolemaic dynasty, she was a descendant of its founder Ptolemy I, a Macedonian Greek general and companion of Alexander the Great.

After the death of Cleopatra, Egypt became a province of the Roman Empire, marking the end of the Hellenistic period that had lasted since the reign of Alexander (336–323 BC). (Source: Wikipedia)

On September 2, 31 B.C., Octavian’s forces soundly defeated those of Antony and Cleopatra in the Battle of Actium.  Later, with Alexandria under attack from Octavian’s forces, Antony heard a rumor that Cleopatra had committed suicide. He fell on his sword, and died just as news arrived that the rumor had been false.

On August 12, 30 B.C., after burying Antony and meeting with the victorious Octavian, Cleopatra closed herself in her chamber with two of her female servants. The means of her death is uncertain, but Plutarch and other writers advanced the theory that she used a poisonous snake known as the asp, a symbol of divine royalty. According to her wishes, Cleopatra’s body was buried with Antony’s. (Source: History.com)