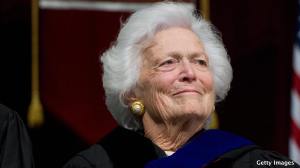 You can argue yourself blue in the face, and you’re not going to change each other’s minds.

I hate the fact that people think ‘compromise’ is a dirty word. 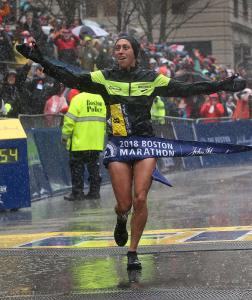 Over the past 11 years, Desiree Linden has started 15 marathons, finished 14 of them, and come in second three times. But until today, she had never broken the tape.

That’s despite some close calls, most notably at the Boston Marathon in 2011, when she came within 2 seconds of taking the crown. With each near miss, her desire to win only grew, as did her legions of fans, who commiserated with her struggle every time she came close again.

It all changed today. On one of the worst weather days in Boston Marathon history—freakish driving rain, headwinds gusting to 30 miles per hour, and temperatures in the 30s, it was the 5-foot-1, 96-pound Linden who stood up to the conditions and prevailed down Boylston Street. Only as she celebrated did she take off the long-sleeved wind jacket she wore for the entire 26.2 miles, bib number pinned vertically along one side. (Source: Runner’s World)

(La Fundación para Ser Extraordinario)
We should all try to be like the sunrise. 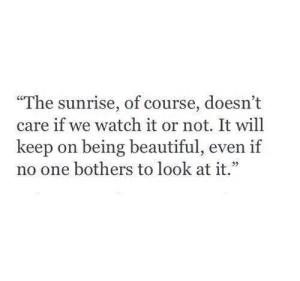 If we keep things in perspective, it may help us to get along with one another.

The enemy of the best idea or act, isn’t a bad idea.

Strangely enough, it is the good idea or act.

Give the following some thought, if it isn’t readily apparent. 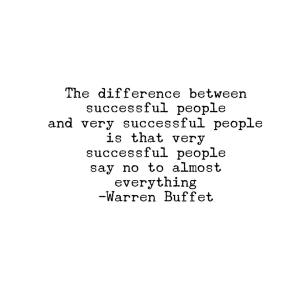 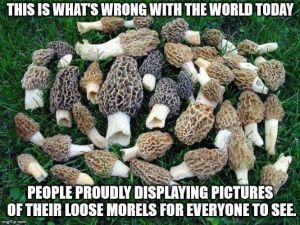 If you are part Celt, as am I; you will love this book.  Lots and lots of photos too. 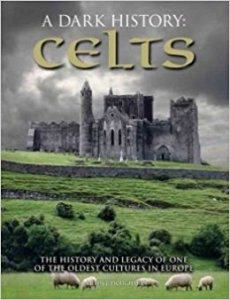 Barbarians or civilized peoples? Uncultured savages or fearsome warriors? The Celts have long been a subject of enormous interest, speculation, and misunderstanding. Before the Vikings, before the Anglo-Saxons, before the Roman Empire, the Celts dominated central and western Europe, but who exactly were the Celts and how have our perceptions of them changed throughout history? (Source: Amazon)

I regret just recently watching this film, although I knew about it when it first came out.  It stars one of my favorite Mexican actors, Gael Garcia Bernal.  It is in Spanish, with English subtitles.  I don’t think the film would be anywhere near as meaningful, if the actors spoke English–actually, it would be a bit of a joke if they did.  I did watch a minute or two of the actors speaking French and that was just sad.

I found it interesting that the trip took them through a number of places in Perú that Carol and I had visited. 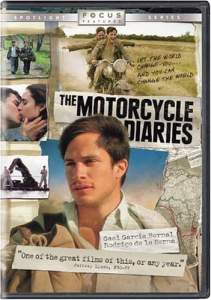 Critics Consensus: The Motorcycle Diaries is heartfelt and profound in its rendering of the formative experiences that turn Ernesto “Che” Guerva into a famous revolutionary. (Source: Rotten Tomatoes) 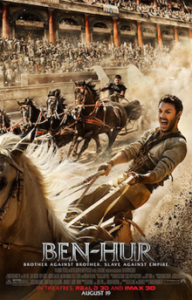 Critics Consensus: How do you fight an idea? By filming a remake that has too few of its own, and tries to cover it up with choppy editing and CGI. (Source: Rotten Tomatoes)

I can recall all the events pictured in the video that goes with this marvelous song by the great Sam Cooke.

What a Wonderful World 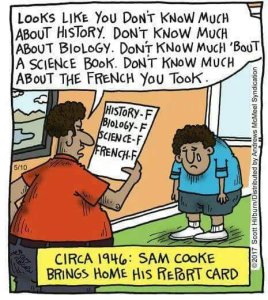 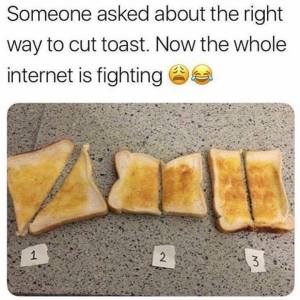 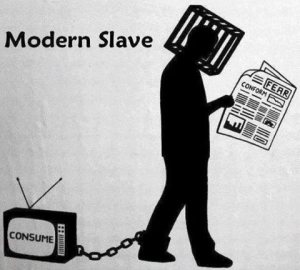 Here are some amazing wind sculptures

from the Wiford Gallery, Santa Fe

This week, I just could not decide who should be the most extraordinary person, so I did some searches on cool people. Well, when you do a search like that, you get some strange results.  I finally went with this guy, because the site listed out why they thought he was so cool and I found the reasons interesting. 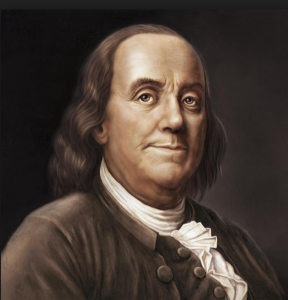 This is only funny, if you know cats. 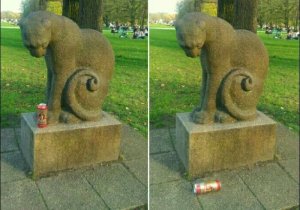 And my thanks to Anushka, John, Missteriouso, Nicole, Priya, Thought for Change & Ushma, who started following my blog.