How to Start Your Day

You may never have heard of Tip O’Neill and you may think this book is about politics.

However, anyone reading this book will find the lessons most useful.  For instance, the book says it is alright to change your position on something because it is more important to be right than consistent.

All Politics Is Local

By Tip O’Neill with Gary Hymel

This is a very strange movie, but I sort of enjoyed it, plus I don’t want to mention the three other movies that I watched this week because they  were so disappointing. 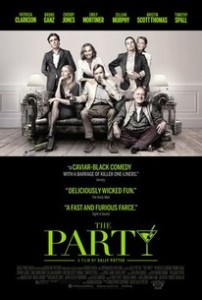 I saw Sara Evans a few years ago at a concert.

Here is a unique form of art, turning a stable into a bar.

Well, that is what someone did in Bay City. Michigan.

Marcus Antonius (14 January 83 BC – 1 August 30 BC), was a Roman politician and general.Antony was a supporter of Julius Caesar, and served as one of his generals during the conquest of Gaul and the Civil War.

After Caesar’s death in 44 BC, Antony joined forces with Marcus Aemilius Lepidus, another of Caesar’s generals, and Octavian, Caesar’s great-nephew and adopted son, forming a three-man dictatorship. The Triumvirs defeated Caesar’s murderers, the Liberatores, at the Battle of Philippi in 42 BC, and divided the government of the Republic between themselves. Antony was assigned Rome’s eastern provinces, including the client kingdom of Egypt, then ruled by Cleopatra.

Relations among the triumvirs were strained as the various members sought greater political power. Civil war between Antony and Octavian was averted in 40 BC, when Antony married Octavian’s sister, Octavia. Despite this marriage, Antony carried on a love affair with Cleopatra, who bore him three children, further straining Antony’s relations with Octavian.

Disagreements between Antony and Octavian erupted into civil war in 31 BC. Later that year, Antony was defeated by Octavian’s forces at the Battle of Actium. Antony and Cleopatra fled to Egypt, where they committed suicide. (Source: Wikipedia)

The recommended maximum daily consumption of alcoholic is two drinks for me and one drink for woman.

Exceeding this recommend amounts could result in the following:

Many people are superstitious, especially when it comes to black cats

This is something we all need to learn. 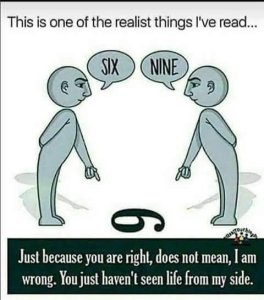