Regarding the film “Night of the Living Dead”

Regarding The Cramps’ “Mad Daddy”?

Total Votes: 18
Between “Cassandra Peterson” and “Elvira, Mistress of the Dark”, who is more real to you?

How may bags of chips will Bill eat this Halloween?

Total Votes: 18
For those of you interested, I only had four extra bags of chips that I did not give out and next year I am definitely buying more bags of chips.
Are you able to leave the past behind?

When it comes to “Tricks” or “Treats”, which do you give out more?

Total Votes: 16
Have you ever asked yourself, “Why are you here”?

This book contains some humor and some good advice about what not to say in various.

What Not To Say 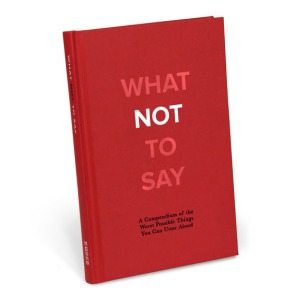 Stay away from awkward exchanges and consult this clever compendium for things you should never, ever say. Learn what not to say at a job interview (“How strict is your sexual-harassment policy?”), what not to say to a cat lady (“Dogs are so much friendlier!”), and what not to say to anyone else you don’t want to offend (“Don’t take this personally, but . . .”).   Source: Knock Knock

I don’t believe this is an actual movie, but I enjoyed the trailer so much I thought I would share it with all of you.

I just had to make this the music video of the week.

Although these bicycles are made almost entirely of wood, they can be ridden. 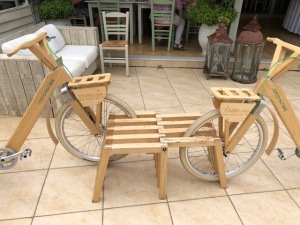 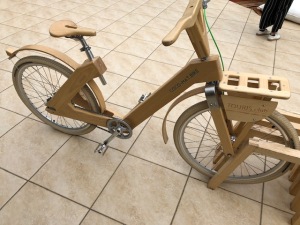 EXTRAORDINARY PERSON/BAND OF THE WEEK

Given the “Time” theme of this week’s post, I decided to use

Morris Day and The Time 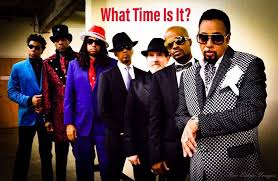 The Time, also known as Morris Day and the Time, is an American musical group that was formed in Minneapolis in 1981. Their work has been a part of the formation of the Minneapolis sound, featuring a mix of soul music and dance music with funk, rock n roll, and more. Led by singer-songwriter Morris Day, the band members are known for having been close Prince associates, and are arguably the most successful artists who have worked with him, achieving particular popularity with R&B fans with tracks such as “Jerk Out” and “Jungle Love”. (Source: Wikipedia)

I’ve seen them perform a couple of times now and it is always an experience.  Perhaps, the video below will give you an idea of what they are like. 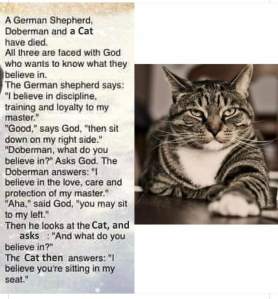 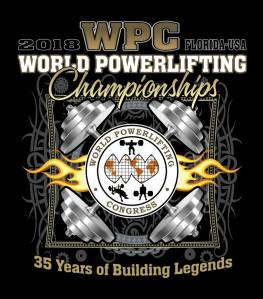 The contest will be going on all this week and powerlifters from over 23 countries will be participating.  I will be raw bench pressing and deadlifting Monday, Nov. 5.

“You know that all you give attention to will grow.”

Thus, you pay little attention to the negative moments in your life

and put your energy in the positive things instead”