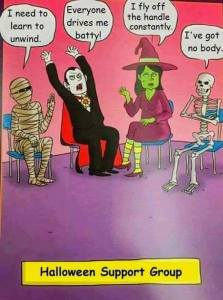 Check that applies to you.

As I mentioned last week, I think graphic novels are a terrific way to introduce young people to some classic literature. 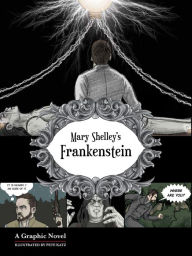 Here is another one of these scary old black and white films that are so worth watching at this time of the year.

This is month is Halloween, so here is another song with a bit of a Halloween theme.

Ever think of decorating your van for Halloween? 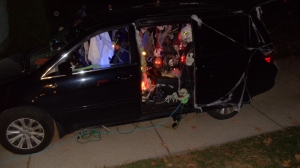 Vincent Leonard Price Jr. (May 27, 1911 – October 25, 1993) was an American actor best known for his performances in horror films, although his career spanned other genres, including film noir, drama, mystery, thriller, and comedy.

He appeared on stage, television, and radio, and in more than 100 films. He has two stars on the Hollywood Walk of Fame, one for motion pictures and one for television. He was born and raised near St. Louis, Missouri and has a star on the St. Louis Walk of Fame.

He was an art collector and arts consultant with a degree in art history, and he lectured and wrote books on the subject. The Vincent Price Art Museum at East Los Angeles College is named in his honor. He was also a noted gourmet cook.(Source: Wikipedia) 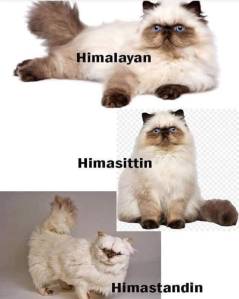 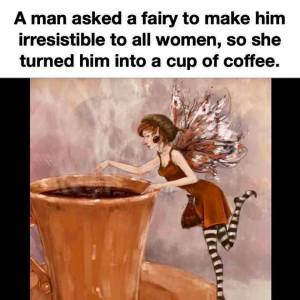 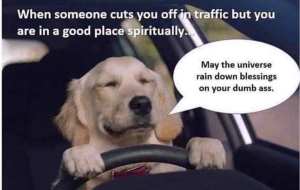 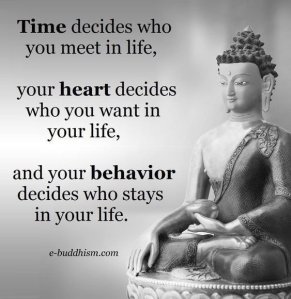 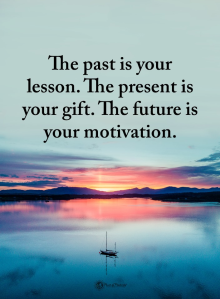 Will You Be Wearing A Halloween Costume This Year?

Do you believe we see the world not as it is, but as we are?

Total Votes: 21
Do you tend towards immediate gratification or do you consistently put away enough money for a comfortable retirement?

I consistently put away enough money for a comfortable retirement  66.67%  (12 votes)