Coronavirus and A History Lesson

The Black Death, was the most fatal pandemic recorded in human history, resulting in the deaths of up to 75–200 million people in Eurasia and North Africa, peaking in Europe from 1347 to 1351.  The plague created religious, social, and economic upheavals, with profound effects on the course of European history.

The Black Death most likely originated in Central Asia or East Asia.

The Black Death is estimated to have killed 30% to 60% of Europe’s population. In total, the plague may have reduced the world population from an estimated 475 million to 350–375 million in the 14th century. There were further outbreaks throughout the Late Middle Ages, and with other contributing factors it took until 1500 for the European population to regain the levels of 1300.

I first read this book in 2001 and I have just recently reviewed it again and I think it is still of great value. It is designed to help a writer stay out of a publisher’s rejection pile.

Well, you are still going to be rejected by a major publisher unless you are already famous.

Nevertheless, this book is helpful to the self-publisher or as some like to say, the independent publisher. Because, what turns off a reviewer for a major publishing house is what will also turn off a potential buyer/reader of your book.

The First Five Pages reveals the necessary elements of good writing, whether it be fiction, nonfiction, journalism, or poetry, and points out errors to be avoided, such as
* A weak opening hook
* Overuse of adjectives and adverbs
* Flat or forced metaphors or similes
* Melodramatic, commonplace or confusing dialogue
* Undeveloped characterizations and lifeless settings
* Uneven pacing and lack of progression

Once again, I have watched all seven seasons of Buffy and I enjoyed it just as much as ever. I think this is a wonderful series for young people to watch or older people who remain young at heart. There are a lot of life lessons here for the observant. 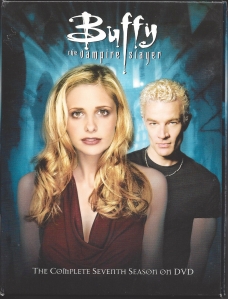 This song is dedicated to social distancing–old style.

Don’t Stand So Close To Me 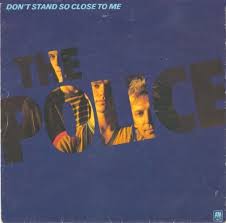 There is a debate going on whether or not many of the masks being used are helpful or harmful. But lately, I have been hearing that masks are a symbolic show of support for the restrictions being placed upon all of us. I thought this particular drawing was thought provoking. 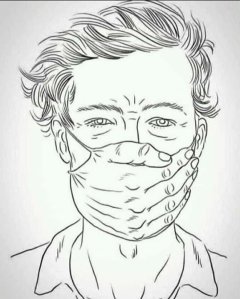 I used to watch The Lone Ranger show in the 1950s.

The [  ] story line maintains that a patrol of six Texas Rangers is massacred, with only one member surviving. The “lone” survivor thereafter disguises himself with a black mask and travels with Tonto throughout Texas and the American West to assist those challenged by the lawless elements.

A silver mine supplies The Lone Ranger with the name of his horse as well as the funds required to finance his wandering lifestyle and the raw material for his signature bullets.

At the end of most episodes, after the Lone Ranger and Tonto leave, someone asks the sheriff or other person of authority who the masked man was. The person then responds that it was the Lone Ranger, who is then heard yelling “Hi-Yo Silver, away!” as he and Tonto ride away on their horses. (Source: Wikipedia)

The Difference Between Dogs and Cats 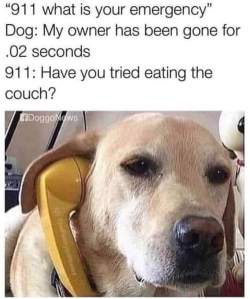 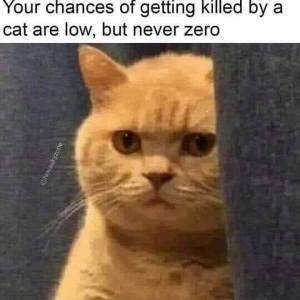 The secret to getting fit is to consistently take little steps. 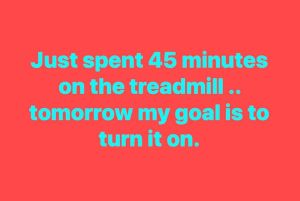 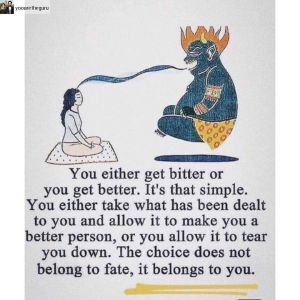 Watch the video and you decide for yourself. I don’t understand why it took three days and violent protests/riots before this officer was arrested. 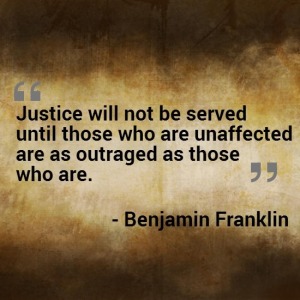 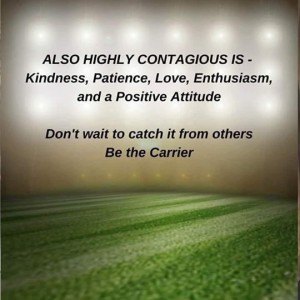 Have you read the novel “We”?

Total Votes: 23
Do you usually decorate for Memorial Day?

Should gyms be allowed to open, with the same restrictions as your state applies to other businesses that are allowed to be open?

Total Votes: 23
During the lockdown, have you discovered that you have super powers you didn’t know about?