I have no idea why we aren’t hearing more about this recent extraordinary archaeological find, so I thought I should at least let the readers of this blog know about this discovery. (Thanks Carmen for bringing this to my attention). 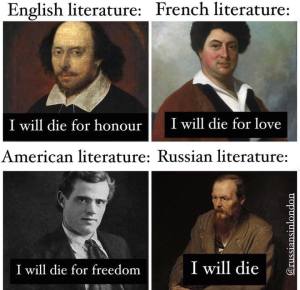 Did I get your attention? I really didn’t enjoy watching this film. But like Uncle Tony used to say, “It’s like a lot of medicine, it may not taste good; but it is good for you.

I don’t buy into this whole The Social Dilemma thing, but the film does present things for one to consider. 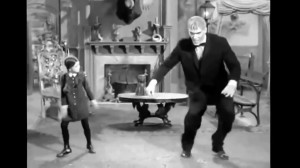 EXTRAORDINARY PERSONS OF THE WEEK

William Henry Pratt (23 November 1887 – 2 February 1969), better known by his stage name Boris Karloff), was an English actor who was primarily known for his roles in horror films. He portrayed Frankenstein’s monster in Frankenstein (1931), Bride of Frankenstein(1935) and Son of Frankenstein (1939). He also appeared as Imhotep in The Mummy (1932).

For his contribution to film and television, Karloff was awarded two stars on the Hollywood Walk of Fame.

Do we really hear what is being said?

Watch the short film and take the poll 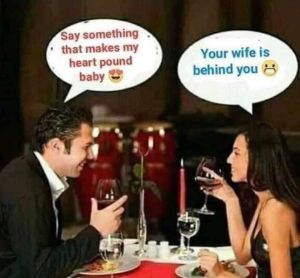 Do you believe the purchase of shampoo explains some of the differences between most men and women?

Regarding the Poirot episode “Cards on the Table”

Total Votes: 20
Are you “really” getting enough exercise?

Most people will say they love people more than things, but when you observe the actions of people, what does their actions say?

About evenly divided between people and things  50%  (9 votes)

Total Votes: 18
Does worrying that your house isn’t clean prevent you from inviting friends over?

Which do you want?

Total Votes: 19
Are you putting off things you really want to do?