Please don’t let this happen to you.

If you ever decided to write a book, you may want to check out a book similar to this one.

Self-Publisher’s Legal Handbook is the first step-by-step guide to the legal issues of self-publishing. Attorney and published author Helen Sedwick uses 30 years of legal experience to cut through the legalese and show writers how to stay out of court and at their desks. (Source: Amazon)

Dance Is A Performing Art Form

There is a new dance craze called “The Trump Dance”. This craze may only last a couple more days or it may last four more years. 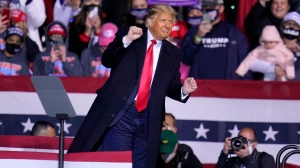 EXTRAORDINARY PERSON & PEOPLE OF THE WEEK

I believe my friend’s poem says it all.

In a city where the violence was brewing,

where I knew so well the job that I was doing

that I spent some thirty years without a thought.

But I did see such brutality around me,

people growing wild around me,

facing those whose only mantra is “I’ll fight”,

and caring nothing for the lives in deep despair,

I am a cop and my life matters,

this is the job I do

so you can live in peace among those who would threaten you.

And all lives matter to me,

but it’s not my brothers that wear a uniform like me who are the problem.

It’s the vulgar, disrespectful that surround you…

I fought battles way before I was a cop,

but once I took that oath and swore,

I fought no more,

for those I serve are not my enemy,

they are instead those who need folks that serve like me.

What a loss to society. 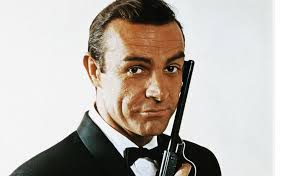 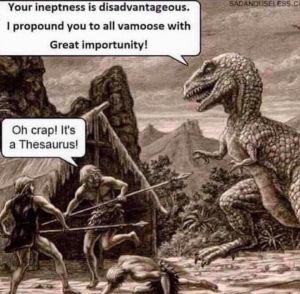