I continue to try to keep you up to data on recent discoveries. Here is a recent important archaeological discovery that I believe you should be aware of: 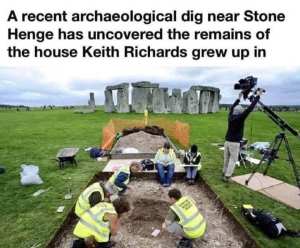 This book was adapted by James Harris to be extremely easy to read. There is some good advice sprinkled throughout the book. 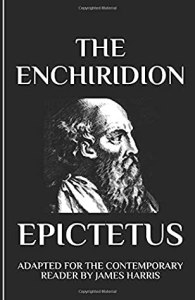 The Enchiridion or Manual of Epictetus (Enchiridion is Greek for “that which is held in the hand”) is a short manual of Stoic ethical advice compiled by the Greek philosopher Epictetus.

This manual has been carefully adapted into modern English to allow for easy reading. (Source: Goodreads)

This film isn’t for everyone; nevertheless, I have watched it a few times over the years and each time I have found it interesting.

Mulholland Dr. is a 2001 surrealist neo-noir mystery film written and directed by David Lynch. Mulholland Drive is often regarded as one of Lynch’s finest works and was ranked 28th in the 2012 Sight & Sound critics’ poll of the best films ever made, and topped a 2016 poll by BBC Culture of the best films since 2000. (Source: Wikipedia)

Opening Day is coming up.

I thought this bridge spanning the falls is a work of art.

Here is a tip for the ladies

Here is something to think about 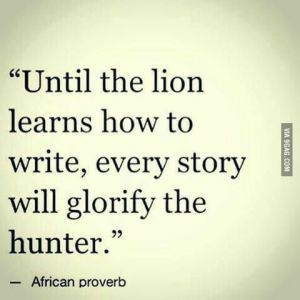 Now, think about it some more

I don’t disagree with the following, I just find it rather scary. However, I suspect some must find it hopeful.