An army of deer led by a lion

is more to be feared

than an army of lions led by a deer.

Chabrias (420–357 BC) was an Athenian general active in the first half of the 4th century BC. During his career he was involved in several battles, both on land and sea.  The orator Demosthenes described him as one of the most successful commanders Athens ever had (Source: Wikipedia)

The Power of Self-Discipline

Brian Tracy says in his book, “Everyone wants to be healthy, happy, thin and rich. But most people are not willing to pay the price.”

He also asks a question that many of you have heard in one form or another. “If you could spend an afternoon with anyone, living or dead, what one person would you choose?”

But he adds to the question something neither I nor many of you have consider. “Why would that person want to spend an afternoon with you?”

If you find the above interesting, perhaps you will also find this book interesting.

I recently saw Jungle Cruise at the theater. It stars The Rock and Emily Blunt, so I just had to see it and I wasn’t disappointed. 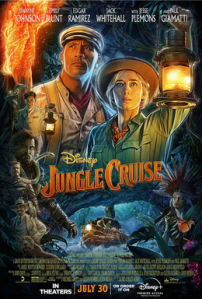 (I Can’t Get No) Satisfaction

by The Rolling Stones

I came across this while visiting Mammoth Cave 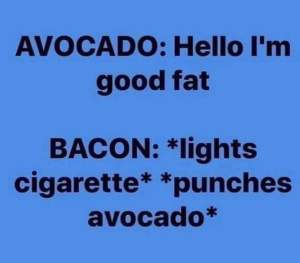 Cowardice asks the question, “Is it safe?”

Expediency asks the question, “Is it politic?”

Vanity asks the question, “Is it popular?”

But conscience asks the question, “Is it right?”

And there comes a time when one must take a position that is neither safe, nor politic, nor popular, but [they] must take it because [their] conscience tells [them] is is right. 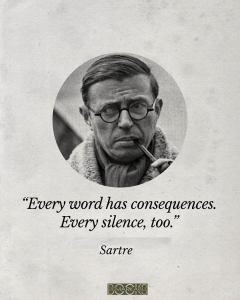 This past week, my book got accepted to be included in the