A Tribute To Older Ladies 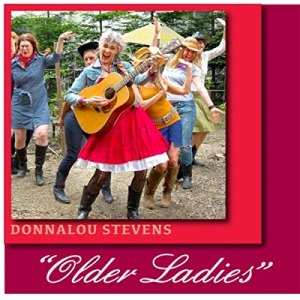 My friend Karla wrote this non-fiction book. It is a children’s book for ages 6 to 11, so naturally I enjoyed it. It is a rather short book, but it is beautifully illustrated. So if you are like me and like a book that is a quick read with lots of pictures for your child, this book is that.

It provides a variety of information about Missouri and even briefly mentions how caves are formed. 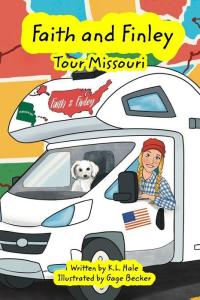 No Time To Die

I’m glad I saw the film, but I think the film is a good reminder that less is often more–the film was unnecessarily long. Plus, did they really have to fire so many bullets? I think had Clint Eastwood  been selected to play the role of Bond, Clint would just have to stare at the bad guys and they would have given up.

No Time to Die is a 2021 spy film and the twenty-fifth in the James Bond series. It stars Daniel Craig in his fifth and final outing as British agent James Bond. In this film, Bond, who has left active service with MI6, is recruited by the CIA to find a kidnapped scientist, which leads to a showdown with a powerful adversary.

The film received generally positive reviews, with many considering it to be a fitting conclusion to Craig’s role as Bond, and has grossed $525 million worldwide, making it the fifth highest-grossing film of 2021. (Source: Wikipedia)

This year’s outside Halloween decorations

Who else, since this week is dedicated to older ladies

Elizabeth II (Born 21 April 1926) is Queen of the United Kingdom and other Commonwealth realms.

Elizabeth was educated privately at home and began to undertake public duties during the Second World War. In November 1947, she married Philip Mountbatten, a former prince of Greece and Denmark, with whom she had four children.

When her father died in February 1952, Elizabeth—then 25 years old—became queen regnant. Her coronation was in 1953. 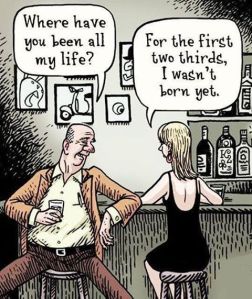 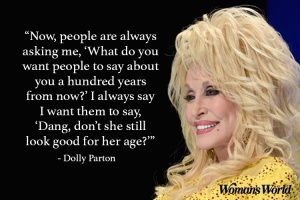