Here is a time change I thing we could all use. 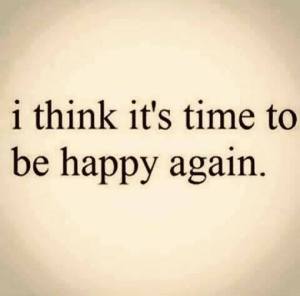 Every precaution you take against evil,

you put yourself into the power of that evil.

The Religious Life of Thomas Jefferson

By Charles B. Sanford 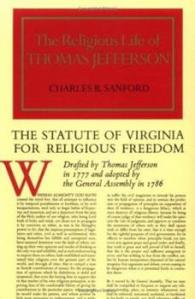 This is a bit of a confusing film. I’m glad I saw it, but once was enough. It contains a great cast and any movie with Bill Murray in it is automatically cool.

If you are a writer, the film contains one piece of excellent writing advice. Bill Murray tells a writer, “Try to make it sound like you wrote it that way on purpose.” 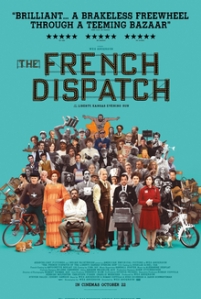 The French Dispatch of the Liberty, Kansas Evening Sun is a 2021 romantic comedy-drama anthology film written, directed, and produced by Wes Anderson.

Following a delay from 2020, The French Dispatch had its world premiere at the Cannes Film Festival on July 12, 2021, and was theatrically released in the United States by Searchlight Pictures on October 22, 2021. (Source: Wikipedia)

What other song could I use, given that we are turning back our clocks this week? 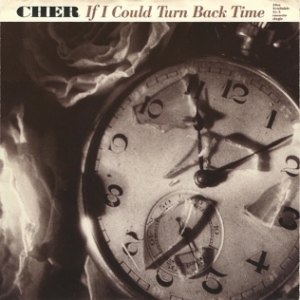 The music video for “If I Could Turn Back Time”, takes place on board the battleship USS Missouri. It depicts Cher and her band performing a concert for the ship’s crew.

The video was filmed in Los Angeles on Friday night, June 30, 1989, while the ship was stationed at the former Long Beach Naval Shipyard at Pier D. In the video, the band plays on the foredeck, and the ship is rigged with spotlights, light racks and strobes.

Cher’s son, Elijah Blue Allman, 12 at the time, appears as one of the band’s guitarists wearing dark glasses and a Jimi Hendrix T-shirt. (Source: Wikipedia)

Not what you thought, was it?

Finally, someone who is not afraid to call out China. 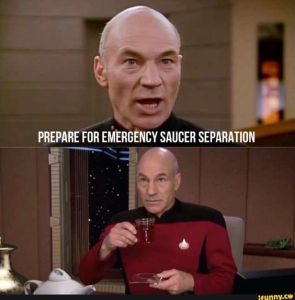 When It Comes To Your Physical Health 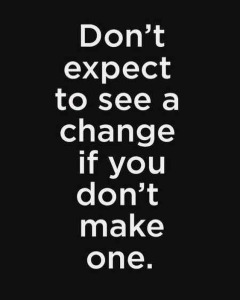 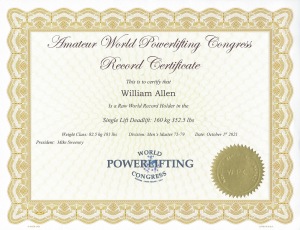 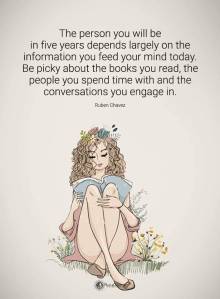 I saw this on le blog de Mademoiselle Mélie and thought it was interesting. Hopefully, you will also find it interesting

A Short Film About Love 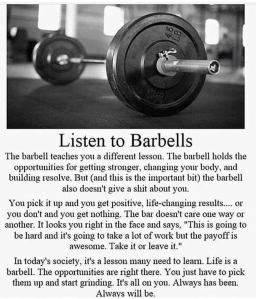