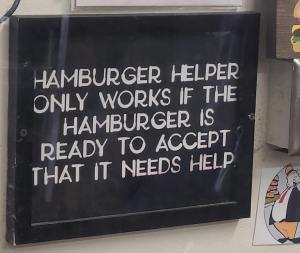 I’m afraid it also works that way with people.

Give people a hand, not a handout.

This 400 page book certainly isn’t for most people, but if you enjoy reading about the lives of those involved in the American Revolution or the French Revolution, as I do, you will learn so much about this person.

The story and writing is fantastic. 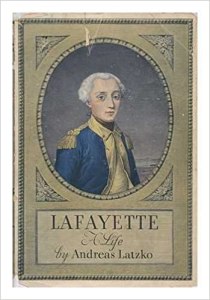 Thank you very much Helen Lawlor (where ever you may be) and I can only hope that one day I can pass this book on to someone who appreciates the book as much as I do.

I really did not care that much for the first few episodes of Season 2 of Picard. However, I stayed with is out of the desire to see some old friends and I am glad I did. the Season got better and better.

In early 2023 there will be a Season 3 of Picard. I understand that this will be the final season. 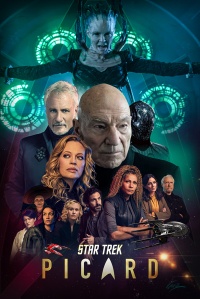 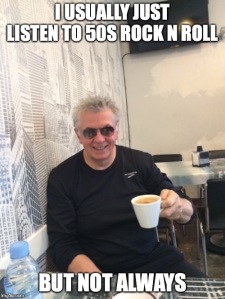 Here is a film that some friends and I made back in 2010.

I find it hard not to like this guy. I was rather disappointed that he didn’t appear in the Picard series.

Worf is the first Klingon main character to appear in Star Trek, and in 11 seasons as a regular character on TNG and then DS9, has appeared in more Star Trek franchise episodes than any other character. 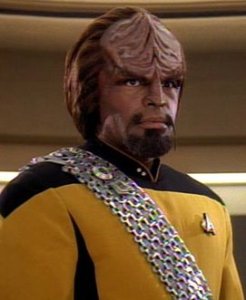 This coming Saturday I will be in Kalamazoo, MI participating in the Michigan APF/AAPF Plate Up Push/Pull meet. 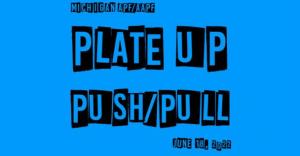 It is important to always say “Thank You”.

However, the above may be a bit extreme.

You may have a better time at home and you can also always invite some friends over. If nothing else, it will be easier and less expensive.