Memorial Day is a federal holiday in the United States for remembering the people who died while serving in the country’s armed forces. 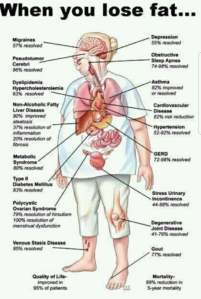 And if by some chance you haven’t yet seen this wonderful movie, you really ought to give it a try.

I just love this video and I hope you do too.

Dancing Blitzkreig Bop by the Ramones 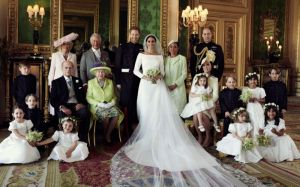 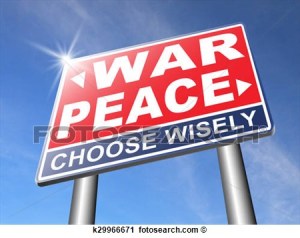 This is the hotel we stayed at over the Memorial Day Weekend.  I took it out of the window of the boat we took to get to the island, hence all the water spray on the window.

The Grand Hotel on Mackinaw Island 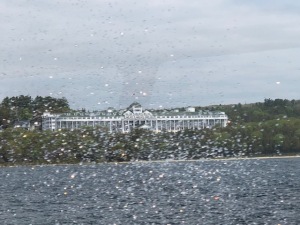 The Grand Hotel is a historic hotel and coastal resort on Mackinac Island, Michigan, a small island, located  between the state’s Upper and Lower peninsulas. The hotel opened on July 10, 1887 and took a mere 93 days to complete.

Constructed in the late 19th century, the facility advertises itself as having the world’s largest porch. The Grand Hotel is well-known for a number of notable visitors, including five U.S. presidents, Russian presidents Vladimir Putin and Dmitri Medvedev, inventor Thomas Edison, and author Mark Twain.

Mackinac Island does not permit motor vehicles (except for emergency vehicles and, in winter, snowmobiles), and transport to and from the dock to the hotel is via horse-drawn carriage. The only other motor vehicles allowed in recent history were cars brought over for the filming of Somewhere in Time. During the winter months, when ice prevents ferry transport from the mainland, the hotel is closed. The island also has a small airport (no fuel or services) for private aircraft. (Source: Wikipedia)

A great comedian and I really liked his film Back to School.

Rodney Dangerfield, (born Jacob Cohen November 22, 1921 – October 5, 2004) was an American stand-up comedian, actor, producer and screenwriter known for his self-deprecating humor and his catchphrase “I don’t get no respect!” and his monologues on that theme.

He began his career working as a stand-up comic in the Borscht Belt resorts of the Catskill Mountains north of New York City. His act grew in notoriety as he became a mainstay on late-night talk shows throughout the 1960s and 1970s, eventually developing into a headlining act on the Las Vegas casino circuit.

His breakout film role came in 1980 as a boorish nouveau riche golfer in the ensemble comedy Caddyshack, which was followed by two more successful films, 1983’s Easy Money, and 1986’s Back to School. Additional film work kept him busy through the rest of his life, mostly in comedies. Health troubles curtailed his output through the early 2000s, before his death in 2004. 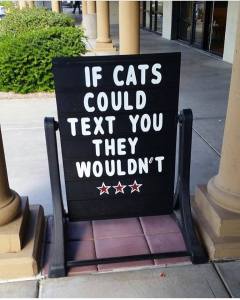 Thank you  Samantha, for commenting on last week’s post.

And my thanks to Vikram, who started following my blog and to Von, who liked my Harmony Books & Films Facebook page.

And thank you  Carol & Cindi,  for sharing my FB post.