By Tommy James & The Shondells

I’ve read about half this book so far and I have learned so many things about the civil war in a very readable and entertaining way. Plus, the book has plenty of pictures (my kind of book).

From my readers perspective, other than an introduction and using his name in the title, that seems to be the extent of Bill O’Reilly’s involvement in the writing of this book.

I thought this series on Caligula was the most tasteful version of Caligula that I have encountered, and I learned more about this period of Roman history.

This is the result of attending a birthday party for a two year old.

By PINKFONG Songs for Children

The Black Madonna of Częstochowa  is an icon of the Virgin Mary housed at the Jasna Góra Monastery in Częstochowa, Poland. Several Pontiffs have recognized the venerated icon, beginning with Pope Clement XI who issued a Canonical Coronation to the image on 8 September 1717.

The icon of Our Lady of Częstochowa has been associated with Poland for the past 600 years. Its history prior to its arrival in Poland is shrouded in numerous legends which trace the icon’s origin to St. Luke who painted it on a cedar table top from the house of the Holy Family. The same legend holds that the painting was discovered in Jerusalem in 326 by St. Helena, who brought it back to Constantinople and presented it to her son, Constantine the Great.

Art historians say that the original painting was a Byzantine icon created around the sixth or ninth century. 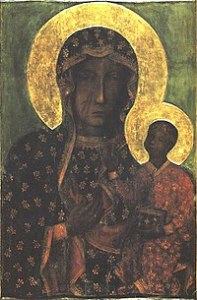 I was surprised that I was permitted to film the Black Madonna and did so because I could not take a still photo as I had to keep moving past, no stopping as there were many behind me.

Since I have been reading about the Civil War this week, I selected President Lincoln as this week’s extraordinary person.

Lincoln has been consistently ranked both by scholars and the public as one of the greatest U.S. presidents. He is often considered the greatest president for his leadership during the American Civil War and his eloquence in speeches such as the Gettysburg Address. (Source: Wikipedia)

This week’s joke is in honor of teachers. However, I apologize in advance for this PG or perhaps R rated joke.  I thought it has something to say, plus it was rather funny. 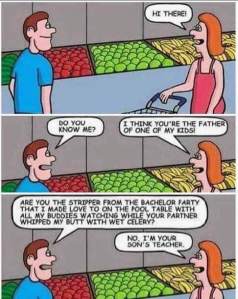 I tend to think self-control is a illusion, your best bet is to stop the wait staff from bring you a basket of rolls or anything else you are trying not to eat. if it sits on the table, you will probably end up eating it. The same is true for bad food choices that you bring home from the supermarket.

Creativity comes in many forms, here is one form. 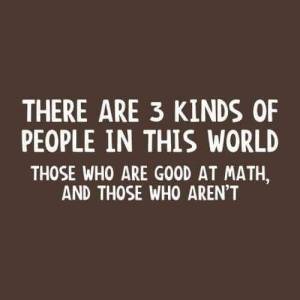 Cats are so cool, hence the expression “cool cat

Have you seen the 2004 Spartacus miniseries?

Which is your first approach to health, take a pill or change your lifestyle?

Total Votes: 15
How well do you accept criticism?

Do you feel most of your friends are supportive of your goals?

Total Votes: 14
Which do you do more of?