Hurricane Dorian has caused so much damage and suffering, that I thought we should know more about these Atlantic Hurricanes

An Atlantic hurricane or tropical storm is a tropical cyclone that forms in the Atlantic Ocean, usually between the months of June and November.

Most North Atlantic tropical storms and hurricanes form between June 1 and November 30.

In recent times, tropical disturbances that reach tropical storm intensity are named from a predetermined list. Hurricanes that result in significant damage or casualties may have their names retired from the list at the request of the affected nations in order to prevent confusion should a subsequent storm be given the same name.

On average, in the North Atlantic basin (from 1966 to 2009) 11.3 named storms occur each season, with an average of 6.2 becoming hurricanes and 2.3 becoming major hurricanes (Category 3 or greater). The climatological peak of activity is around September 10 each season. (Source: Wikipedia)

I’ve written a rough copy of another book that is  currently being reviewed by  subject matter experts that I personally know to be the best at what they do. I also have a couple of professionals helping me clean up my grammar. I hope to have it available sometime next year.

When I came across this cartoon below, I felt I just had to pass it on to you folks.. 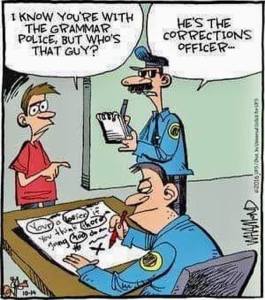 I’ve been re-watching this entire seven season series consisting of 178 episodes, each about 45 minutes. I am current into season six. It is my favorite of all the various Star Treks.

Star Trek: The Next Generation 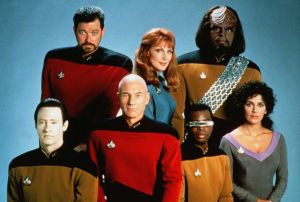 I wish this song was a little bit longer.

By Maurice Williams & The Zodiacs

“Stay” is a doo-wop song written by Maurice Williams and first recorded in 1960 by Williams with his group the Zodiacs. Commercially successful versions were later also issued by The Hollies, The Four Seasons and Jackson Browne. (Source: Wikipedia)

Eagle Carved Out of Wood

Unfortunately, my eagle is no more. I made a big mistake placing it on that old tree stump and eventually the ants had their way with my eagle. It was truly a thing of beauty for many years.

Red Cloud (1822 – December 10, 1909) was one of the most important leaders of the Oglala Lakota from 1868 to 1909. He was one of the most capable American Indian opponents that the United States Army faced in its mission to occupy the western territories, leading a successful campaign in 1866–68 known as Red Cloud’s War over control of the Powder River Country in northeastern Wyoming and southern Montana. The largest action of the war was the Fetterman Fight, with 81 Army soldiers killed, and was the worst military defeat suffered by the army on the Great Plains until the Battle of the Little Bighorn ten years later.

Red Cloud became an important leader of the Lakota as they transitioned from the freedom of the plains to the confinement of the reservation system. His trip to Washington, DC had convinced him of the number and power of European Americans, and he believed the Oglala had to seek peace.

Outliving all the other major Lakota leaders of the Indian Wars, Red Cloud died on Pine Ridge Reservation in 1909 at the age of 87, and was buried there in the cemetery now bearing his name. In old age, he is quoted as having said, “They made us many promises, more than I can remember. But they kept but one — They promised to take our land … and they took it.” (Source: Wikipedia)

Guys, you may want to give this a try; especially you bad boys. 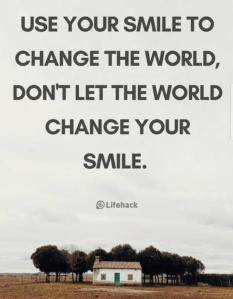