I thought Transformers was just a science fiction action film. That is, until they appeared at my house. 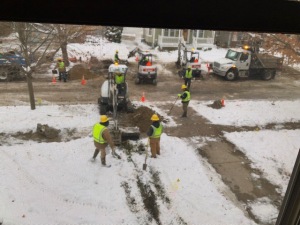 My thanks goes to the brave men in the green vests who tried to fight off the Transformers.

I’ve been a life-long fan of self-help books and this is a good one that is also very funny. I first read it back in 2002 and every so often I look it over again as I did last week and I still enjoy it.

A Goomba’s Guide to Life

Attention would-be paesans: Can’t distinguish “gabagool” from “pasta fazool”? Not sure how to properly accessorize your track suit with gold chains? Does the phrase “go to the mattresses” make you sleepy? Now Steven R. Schirripa, The Sopranos’ own Bobby Bacala, exposes the inner mysteries of this unique Italian-American hybrid in A Goomba’s Guide to Life so that anyone can walk, talk, and live like a guy “from the neighborhood.” (Source: goodreads)

A nice way to start the Christmas Season is by seeing the play, “A Christmas Carol“.  I’ve been doing this for a very long time. But if for one reason or another you can’t, then perhaps you will want to watch one of the various “A Christmas Carol” films.  My favorite is the one starring George C. Scott. Or perhaps, you might like a more current version, such as Bill Murray’s “Scrooged”.

I remember listening to this a lot while I was in Vietnam, back in 1966-67

They had some pretty cool designs back in 1946.

This bicycle, designed by Benjamin Bowden, was included in the “Britain Can Make It Better” exhibition of 1946. Known simply as the Classic (and later the Spacelander), Bowden’s initial design for the bicycle included a motor that gave riders a little extra oomph while traveling uphill. (Source: themindcircle)

I remember this being reported in the news. I think it was a bit of a shock to most of us here in the USA. But without the Russians, the USA would not have been inspired to to what it did regarding landing people on the moon. Your competition isn’t always your enemy; often, they are your inspiration.

In powerlifting, they have been my inspiration 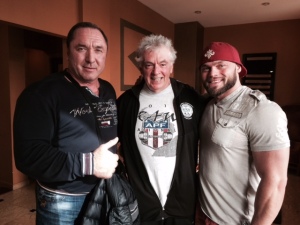 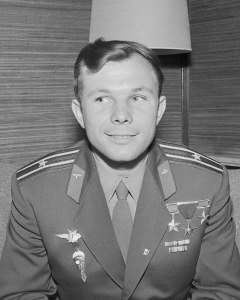 Yuri Alekseyevich Gagarin  (9 March 1934 – 27 March 1968) was a Soviet Air Forces pilot and cosmonaut who became the first human to journey into outer space, achieving a major milestone in the Space Race; his capsule Vostok 1 completed one orbit of Earth on 12 April 1961. Gagarin became an international celebrity and was awarded many medals and titles, including Hero of the Soviet Union, his nation’s highest honor. (Source: Wikipedia) 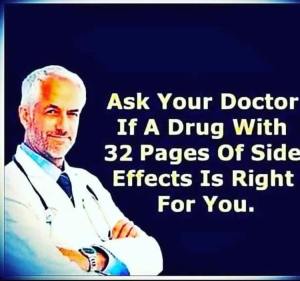 Why You So Crazy? 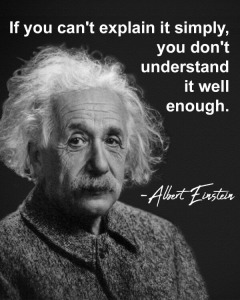 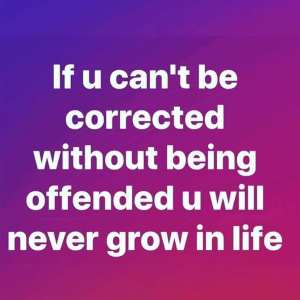 Do you believe that hearing opposing viewpoints causes no real harm?

Have you ever read any book about Ben Franklin?

Total Votes: 22
When it comes to politicians, who do you think they serve?

What do you think of all the paper coupons you receive when you check out at a CVS drug store?

Do you agree or disagree with the above?