Christmas Lights at the Detroit Zoo

We go on this Christmas Lights walk through the Detroit Zoo every year and it just keeps getting better and better. If you live in the Detroit area, you really should go to this event. And if you are outside of Detroit, perhaps there is a similar event near you or maybe you can suggest one be started. 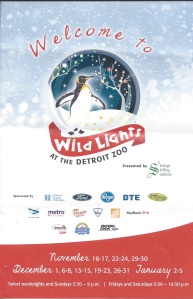 Here are a few photos I took to give you an idea of what the event was like, but they certainly don’t to the event justice. 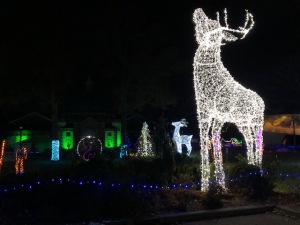 Here I am standing in front of a fox to give you an idea of its size.

Last week I mentioned the play, A Christmas Carol. If you have ever seen the play or one of the movies, you may want to check out this very interesting and readable book about the life of Mr. Fezziwig

I just finished watching all ten episodes of The Crown, which just came out on Netflix and thought it was well worth watching. 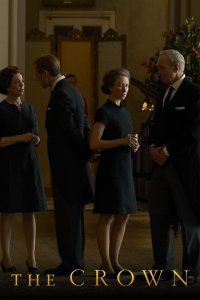 Season three covers the time period between 1964 and 1977, beginning with Harold Wilson’s election as prime minister and ending with the Silver Jubilee of Elizabeth II.

Events depicted include the unmasking of the Queen’s art adviser Sir Anthony Blunt as a Soviet spy, Wilson’s time as prime minister, the Aberfan disaster, the Apollo 11 moon landing, the 1969 Investiture of Prince Charles, the decolonisation of Africa and the Caribbean, the death and state funeral of Winston Churchill, and Princess Margaret’s eight-year affair with baronet and gardening expert Roddy Llewellyn that leads to the Princess’s divorce from Antony Armstrong-Jones in 1978. (Source: Wikipedia)

Something more in tune with Thanksgiving is this film. It is old and I have seen it before, but it is still one of the most laugh out loud films I have ever seen.

Planes, Trains and Automobiles The film stars Steve Martin as Neal Page, a high-strung marketing executive, and John Candy as Del Griffith, a goodhearted but annoying shower curtain ring salesman. They share a three-day odyssey of misadventures trying to get Neal home to Chicago in time for Thanksgiving with his family.

I once saw George Thorogood at the House of Blues in Chicago.

By George Thorogood & The Destroyers 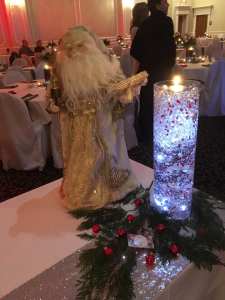 The above flora arrangements were created by my friend Cindy Russo

Captain Jack Sparrow is one of the nine pirate lords in the Brethren Court, the Pirate Lords of the Seven Seas. He can be treacherous and survives mostly by using wit and negotiation rather than by force, opting to flee most dangerous situations and to fight only when necessary. 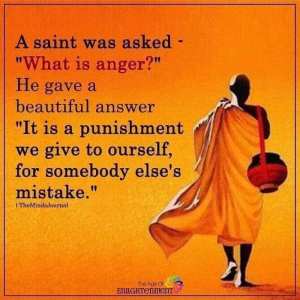 I would strongly suggest before you even contact a contractor about a job, you look them up on the Better Business Bureau site and certainly before you sign any agreements.

I put a lot more weight on the negative comments, looking for a pattern. Plus remember these negative comments are just the tip of the iceberg. Most people never bother to complain, they just never do business with the contractor again. 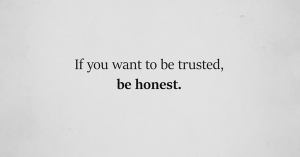 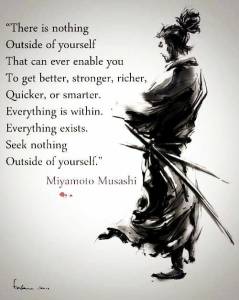 Do you plan to see or watch “A Christmas Carol”?

What do you think of your competition?

Total Votes: 14
Are you certain you absolutely need all the prescription medicine you take on an ongoing basis?

Have you or will you make lifestyle changes to avoid or get off of ongoing prescription medicine?

Total Votes: 16
Is there someone you need to reach out to?

Do you believe if you can’t explain something in simple terms, you don’t understand it well enough.