If Valentine’s Day was a little disappointing,

perhaps this will help.

This book is about so much more than bowling, it is about the mental game of winning at life. 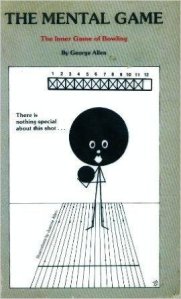 I thought this movie was excellent, plus there is some humor in it. 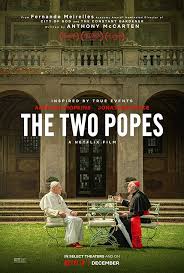 I found this film to be ok.

Agatha And The Truth of Murder

I was surprised that how good this film was and if you like Agatha Christie mysteries, you will like this film although the story was not written by Agatha Christy.

Back In the USA

I suspect the people who planted the explosives did not intend to make political art, but it is rare that I have come across any art this powerful. It is a far stronger statement than had the statute toppled into the sea.

John with his belt 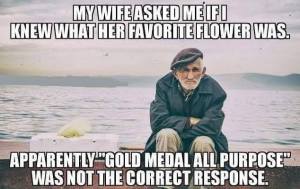 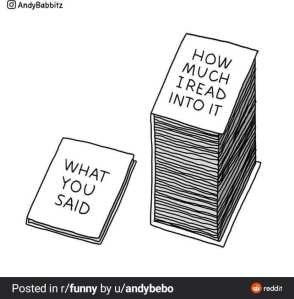 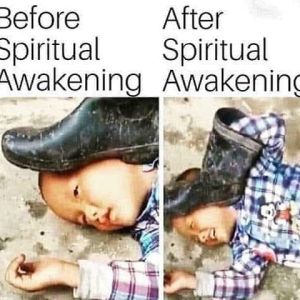 When you are flying around

and suddenly see someone you know.

Regarding the film “The Irishman”

Total Votes: 18
Do you think you can exercise off bad food choices?

Can you communicate in English or Spanish?

Total Votes: 19
Is developing yourself in all ways your highest priority?