I thought the following may be helpful to those of you who insist upon talking politics.

The Shortest History of Germany

Germany’s ancient history will explain a lot about Germany during more recent centuries. This book provides that background.

A country both admired and feared, Germany has been the epicenter of world events time and again: the Reformation, both World Wars, the fall of the Berlin Wall. It did not emerge as a modern nation until 1871—yet today, Germany is the world’s fourth-largest economy and a standard-bearer of liberal democracy. (Source: Amazon)

I first read this book back in 2007 and just reviewed it again last week and still found it fascinating, plus lots of pictures. So much of western culture is built upon Roman culture.

Beginning with the accession of Augustus, this lavishly illustrated survey follows the triumphs, failures, and ultimate decline of the Roman Empire through the lives of its emperors. The highlights of 500 years of Roman history are all addressed, including the defeat in Teutoburg Forest in AD 9, the destruction of Pompeii in AD 79, the vision of Constantine in the early 4th century, and the sack of Rome by the Visigoths in 410, as are critical themes at the heart of the Roman polity, among them the nature of imperial government and the spread of Roman culture (Source: Barnes & Nobles)

I thought this worth watching, especially if you know little of the American Revolution.

Washington tells the story of how a fatherless young soldier full of personal ambition becomes a leader of men willing to sacrifice all for the common cause. How a once-loyal British subject rises to battle an empire in a liberty-or-death campaign to forge a new nation. And then how, at the zenith of his power, the victorious general voluntarily steps down, becoming what King George III would call “the greatest man in the world.” Believing his public duty complete, he heads into retirement ready to be a farmer.

But with the young country on the verge of collapse, he is once again called to lead, creating the most powerful and successful democracy in history. You may think you know George Washington, but there’s more to our preeminent founding father than you’ve been told. Washington chips away the marble to reveal the man at the heart of our nation’s story. You’ll never look at George Washington, or the founding of our country, the same way again. (History Channel synopsis)

Okay, perhaps two weeks in a row of Chuck Berry is too much. I’m sorry, I can’t help myself. This guy is so cool.

The Many Forms of  Art

Art can take many forms, for instance. 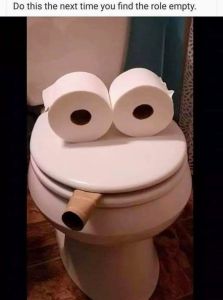 Boudicca (d. 61 CE) was the Celtic Queen of the Iceni tribe of modern-day East Anglia, Britain, who led a revolt against Rome in 60/61 CE. The Iceni King, Prasutagus, an independent ally of Rome, divided his estate between his daughters and King Nero of Rome. When Prasutagus died, however, his lands were taken by Rome and the Iceni lost their status as allies.

When his wife, Boudicca, objected to this action she was flogged and her two daughters raped. She mounted a revolt against Rome which left the ancient Roman cities of Camulodunum, Londinium and Verulamium in ruins and over 80,000 Roman citizens of Britain dead. She was defeated at the Battle of Watling Street by the Roman Governor Gaius Suetonius Paulinus. Boudicca is said to have committed suicide by poisoning herself after her defeat. (Source: Ancient History Encyclopedia)

It is easy to mistake thirst for hungry. 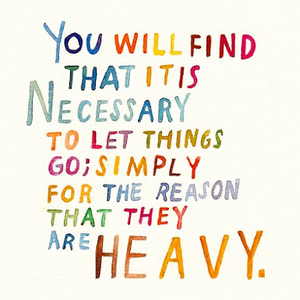 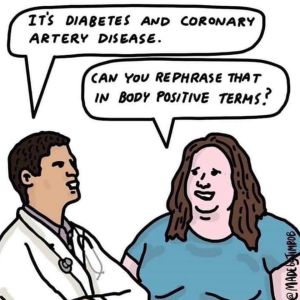 Perhaps, you have heard of the story of the Gordian Knot and Alexander the Great. It was said that anyone who could untie the knot would become a great ruler. Problem was that the knot was impossible to untie. Alexander, like the kid above, took a shortcut. It is said by some, that Alexander untied the knot by cutting it with his sword.

Are you glad you are living in the USA?

Total Votes: 2
Which are you?

Are you guilty of reading too much into something someone says?