I hope that everyone had the best Easter possible, given the circumstances.

If you aren’t familiar with surrealist art, you may want to check out a book like this one that will expose you to this unique art form.

Rather than describe the above book, I thought it would be more helpful to provide you with some information on the Surrealist Movement.

Surrealism is a cultural movement that started in 1917, best known for its visual art work sand writings and the juxtaposition of uncommon imagery. Artists painted unnerving, illogical scenes, sometimes with photographic precision, creating strange creatures from everyday objects, and developing painting techniques that allowed the unconscious to express itself. Its aim was, according to Breton, to “resolve the previously contradictory conditions of dream and reality into an absolute reality, a super-reality”, or surreality. (Source: Wikipedia)

This movie isn’t for everyone, but I certainly enjoyed it.

Jesus Christ Superstar is a 1973 American musical drama film based on the Andrew Lloyd Webber/Tim Rice rock opera of the same name. The film, featuring a cast of Ted Neeley, Carl Anderson, [and] Yvonne Elliman, centers on the conflict between Judas and Jesus during the week before the crucifixion of Jesus.

Neeley, Anderson and Elliman were nominated for Golden Globe Awards in 1974 for their portrayals of Jesus, Judas and Mary Magdalene, respectively. Although it attracted criticism from some religious groups, reviews for the film were positive. (Source: Wikipedia)

Even Practical Items Can Be Art

Here is a bench made during the time of the Coronavirus 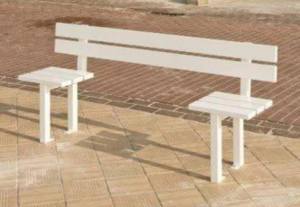 I especially like it when I can name someone as extraordinary person of the week, who was born in the same city as I was–Detroit. 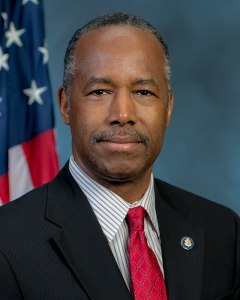 Benjamin Solomon Carson Sr. (born September 18, 1951) is an American politician, public servant, author and retired neurosurgeon serving as the 17th United States Secretary of Housing and Urban Development since 2017. Prior to his cabinet position under the Trump Administration, Carson was a candidate for President of the United States in the Republican primaries in 2016, at times leading nationwide polls of Republicans.

Born in Detroit, Michigan, and a graduate of Yale University and the University of Michigan Medical School, Carson has authored numerous books on his medical career and political stances. He was portrayed by Cuba Gooding Jr. in a 2009 biographical television drama film.

Carson was the Director of Pediatric Neurosurgery at the Johns Hopkins Hospital from 1984 until his retirement in 2013. [He is a] pioneer in neurosurgery, [wiht many] achievements. He became the youngest chief of pediatric neurosurgery in the country at age 33. Carson has received more than 60 honorary doctorate degrees, numerous national merit citations, and written over 100 neurosurgical publications.

In 2001, he was named by CNN and TIME magazine as one of the nation’s 20 foremost physicians and scientists, and was selected by the Library of Congress as one of 89 “Living Legends” on its 200th anniversary. In 2008, Carson was bestowed the Presidential Medal of Freedom, the highest civilian award in the United States. In 2010, he was elected into the National Academy of Medicine. He was Professor of Neurosurgery, Oncology, Plastic Surgery and Pediatrics at the Johns Hopkins University School of Medicine. (Source: Wikipedia) 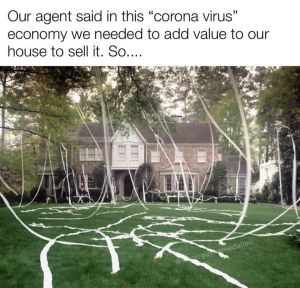 It is a good idea to know about the foods you are eating,

much can be learned from simply reading the labels. 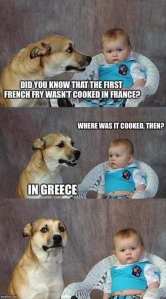 The Beatles Before The Coronavirus

The Beatles After Coronavirus

Regarding Diarmaid MacCulloch’s “A History of Christianity”:

Total Votes: 23
Did you ever see a live performance of “Jesus Christ Superstar?”

Total Votes: 25
Which is your preference?

Total Votes: 25
Since of coronavirus, the government has taken control over much of our lives, are you concerned?
I am a little concerned  37.14%  (13 votes)