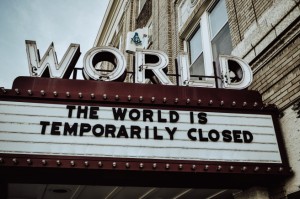 If you ever wanted to give meditation a try, you should check out this book. 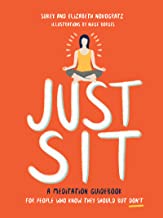 Written for the many people whose schedule or skepticism has kept them from trying meditation, Just Sit is an approachable and visually engaging beginner’s guide. Answering questions, and providing real-world information to demystify the process, Sukey and Elizabeth Novogratz provide a hands-on look at what meditation really is, what is does, and how to do it. The authors make clear that meditation doesn’t have to be complicated or follow a specific protocol. The most important part, to “just sit,” can lead to a lifelong practice, tailored to anyone’s lifestyle. (Source: Amazon)

Belgravia, is written by Julian Fellows of Downton Abby fame. You may want to give this six-episode TV series a try. 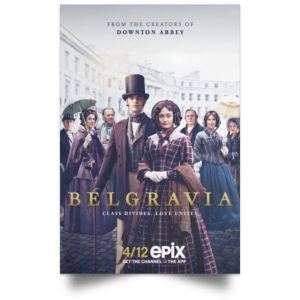 Belgravia is a historical drama television series based on the 2016 novel of the same name by Julian Fellowes—both named after Belgravia, an affluent district of London.

The series premiered first in the UK on ITV on 15 March 2020 and premiered in the U.S. on 12 April 2020 on Epix. Belgravia begins at the Duchess of Richmond’s ball (night of 15/16 June 1815), which was held in Brussels for the Duke of Wellington on the eve of the Battle of Quatre Bras, two days before the Battle of Waterloo.

Among the guests are James and Anne Trenchard, who are living on the profits of newfound trading success. Their young daughter Sophia has caught the eye of Edmund Bellasis, the son and heir of one of the richest and most prominent families in England. Twenty-five years later, when the two families are settled into the newly developed area of Belgravia, the events of the ball, and the secrets, still resonate. (Source: Wikipedia)

Given the Coronavirus stay home orders, the streets remind me of the 1950s when there were less cars on the roads. For those of you far younger than I am, I hope you don’t think the 50s were dull. There was Little Richard, Chuck Berry, Elvis and Jerry Lee, but there was also Wanda Jackson. 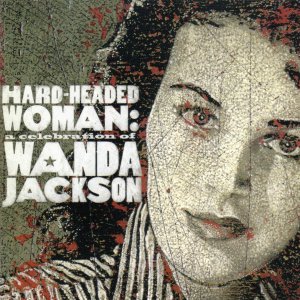 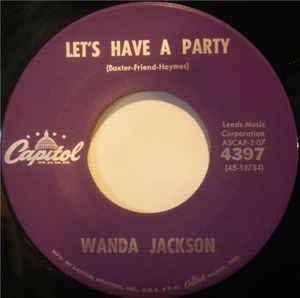 I’ve heard it said, that there is a time and place for everything,

perhaps this is the time for a cake like this. 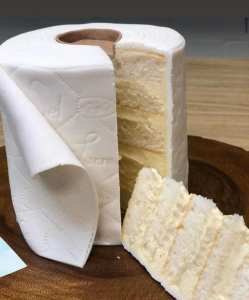 You might have to be from Detroit to understand just how important Al Kaline was to all of us. I saw him play baseball many times at Briggs Stadium.

For most of his career, Kaline played in the outfield, mainly as a right fielder where he won ten Gold Glove Awards. He was selected to 18 All-Star Games, including selections each year between 1955 and 1967. He was elected to the Baseball Hall of Fame in 1980. (Source: Wikipedia)

Now that most of us are spending more time at home,

we should pay particular attention to one another’s privacy. 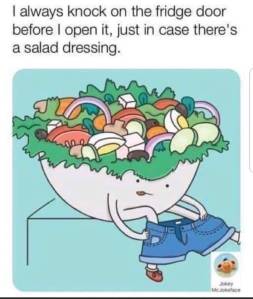 If you noticed young people or healthy people tending to avoid you;

perhaps, you should reflect on your conversation. 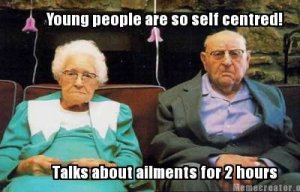 Ever wonder if spiritual people ever argue, and if they do; how do they argue. Perhaps, the following will enlighten you.

Social distancing is being encouraged.

However, please avoid this type of social distancing. 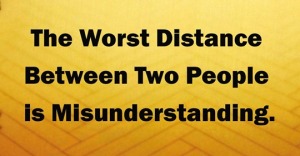 Because of the Coronavirus, many of us are now living less busy lives.

Here in Michigan, many stores are prohibited from selling seeds, soils, plants and other gardening supplies. If you are a little creative, you can start a very practical garden with things you find around your home. 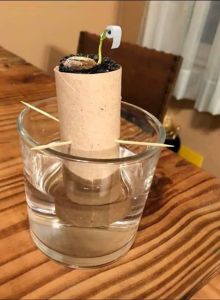 Did you put up Easter decorations?

What do you think of surrealist art?

Total Votes: 26
Do you primarily view yourself as an encourager or as a critic?