I believe America is still the land of the free and the home of the brave, not because of what I see in the media and on Facebook, but what I see first hand.

I suspect the divisive racists, media, career politicians, career activists, Antifa and other anti-American organizations that are trying to bring America down are going to get a big surprise when the American people have had enough.

I’ve read both of these books.

As for the importance of this book, John Adams, our second president, says it far better than I can. John Adams said, “Without the pen of the author of Common Sense, the sword of Washington would have been raised in vain.”

By Karl Marx and Friedrich Engles 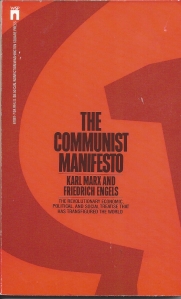 The Communist Manifesto (officially Manifesto of the Communist Party) presents an analytical approach to the class struggle (historical and present) and the problems of capitalism and the capitalist mode of production, rather than a prediction of Communism’s potential future forms. It also briefly features their ideas for how the capitalist society of the time would eventually be replaced by socialism, and then finally Communism.

I’ve watched this film a number of times and just watched it again. It is absolutely wonderful and even more so if you know of some of the famous people  on the Paris scene during the 1920s.

“I Won’t Back Down

By Tom Petty and The Heartbreakers 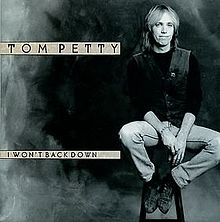 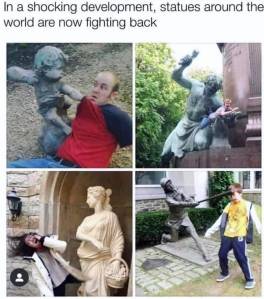 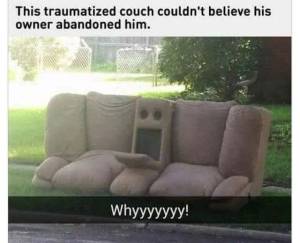 I believe there were good police in Minneapolis who knew the cop that killed George Floyd was bad news, but just minded their own business.

I believe there are medical professionals that are aware of unethical doctors and yet they do nothing about it.

I believe there were people in the Catholic Church who knew about those child molesting priests, and yet did nothing.

As career politicians, I believe there are people who know that the only way to get rid of them is term limitations.

Since so many people are embracing socialism, which is the pathway to communism, I thought this sketch might be enjoyable. 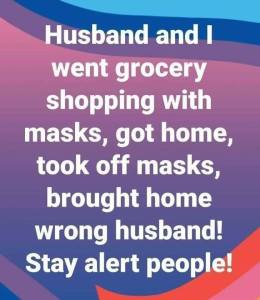 Total Votes: 15
Do you think the whole world has gone crazy?