Everything is so grim and politically correct, I can hardly stand it. I’ve suggested this funny and easy to read self-help book before and thought I would just mention it again.

A Goomba’s Guide to Life 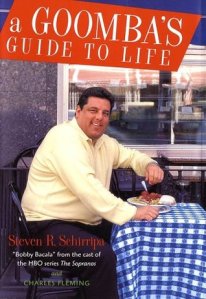 Attention would-be paesans:  Not sure how to properly accessorize your track suit with gold chains?  Now The Sopranos’ own Bobby Bacala, exposes the inner mysteries of this unique Italian-American hybrid in A Goomba’s Guide to Life so that anyone can walk, talk, and live like a guy “from the neighborhood.” (Source: goodreads)

I saw a lot of great movies this week and it was so hard to just pick one, but even if this movie is 30 years old, I found it still worth watching. Not to mention the lead character in this film, Vinnie Antonelli, always reminded me of my departed friend Mike.

The lyrics to the 1969 song reference rich people who orchestrate wars and then draft the poor to fight in them. (Source: John Fogerty)

The well-to-do protected their sons via college deferments. Then they decided to go one better and simply get rid of the draft leaving our military to the poor and those who wish to be warriors, rather than sharing the burden throughout society. 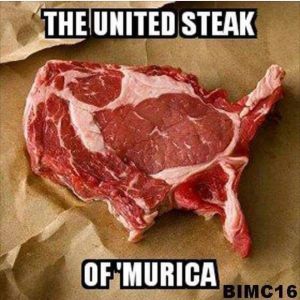 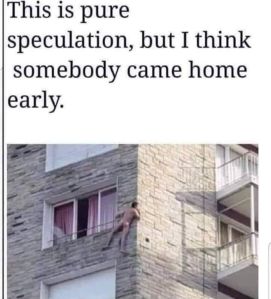 Some people feel they don’t have time to exercise.

There has been some debate about the accuracy of the Covid-19 statistics,

which is basically true for every government statistic.

If life is getting you down,

maybe this will help.

Does your life essentially mirror what you see and read in the media?

Which book do you believe more closely represents your views?

Total Votes: 15
Regarding the film “Midnight in Paris”:

Do you agree with Ben Carson that the American people are not each others enemies. The enemy are the people behind the scenes trying to divide us.

Total Votes: 19
Are you going to try to make someone look forward to tomorrow?