And If It Was

I tried reading Milton’s Paradise Lost several times, but could never get past the book’s wording.  I recently came across this plain English version and was finally able to read this classic. Oh my gosh, what a superb story. I now know why this book is considered a classic.

If you are like me and are challenged by the original’s wording of this book, you may want to give this plain english version a try.

John Milton’s overwhelming masterpiece, Paradise Lost — all 10,565 brain-busting lines of it, transformed into simple, everyday language! — the kind you and I speak and understand. Milton’s original poem is on each left hand page, and the simplified, Plain English translation is across from it on the right. Corresponding numbered lines on both versions make for easy comparison. (Source: Amazon)

I’ve watched a number of movies lately, but I don’t want to share them. as I am afraid some of you might waste your time watching them.

For some quick diversion, check out a few episodes of Pawn Stars. I’ve  learned a few things watching this show every so often, including a renewed desire to read Milton’s Paradise Lost.

This series opens the doors to the only family-run pawnshop in Las Vegas, where three generations of the Harrison family use their sharp-eyed skills to assess what’s real and what’s fake. Objects the colorful customers bring in range from the obscure to the truly historic, and it’s up to the guys at the Gold & Silver Pawn Shop — with help at times from their network of experts — to reveal the sometimes surprising answer to “What’s this worth?” (Source: Rotten Tomatoes)

I hope you find this interesting.

Years ago, while wandering around Rome, I came across this ancient Roman statute. For some reason, it caught my attention so I took a photo of it.

The so-called “Freedom Convoy” started as a protest against a vaccine requirement for cross-border truckers, but grew into a mass demonstration against the Canadian government over other coronavirus regulations. (Source: New York Post) 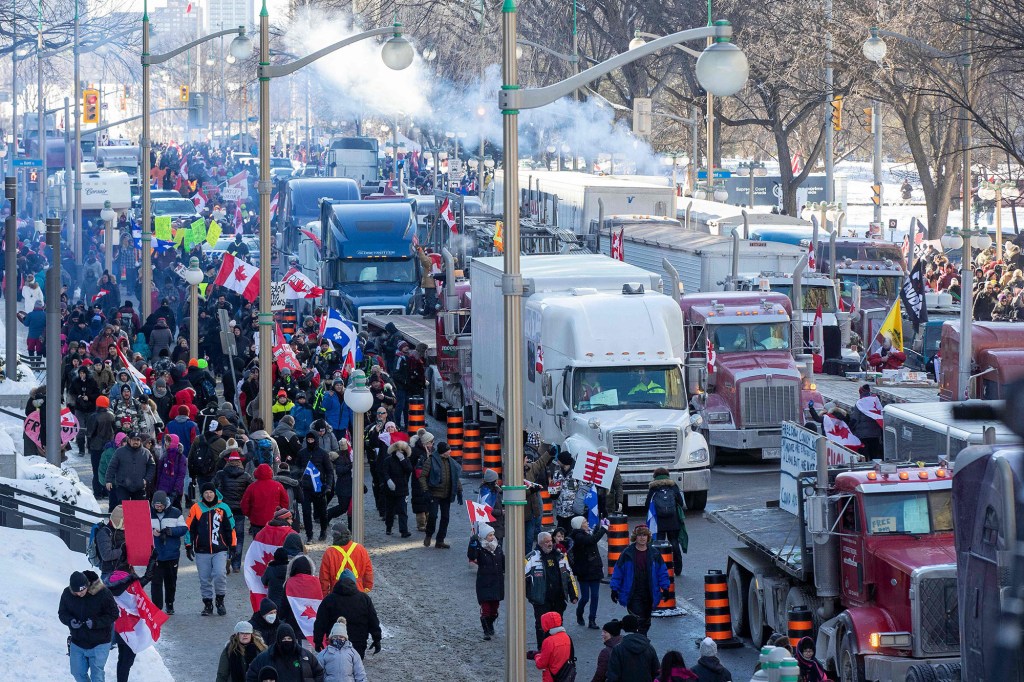 That is true of a lot more things, than Hamburger Helper.

If you have ever experienced the problem of baking cookies and before you have a chance to try even one of your own cookies, they are gone.

Each day is so important. If it goes badly, hopefully you will have a tomorrow to make it right. But remember, there is only a limited number of tomorrows.

I wonder if those in favor of mask mandates and vaccine passports ever read Orwell’s book, 1984 or do they just watch the media without doing any critical thinking?