If you listen to the media, there is a good chance you are going to live in fear and hate those that see things differently than you do. Left or right, either side is trying to tell you what to think. What ever happened to reporting the facts and letting people decide for themselves?

I’m not sure how representative the above is, but I understand that if our sun was hallow, more than a million earths could fit inside of it. According to NASA, our sun is just an average size star.

Our galaxy (the Milky Way) is estimated to contain 100 to 400 billion stars. Our Milky Way Galaxy is large, but still only one among the billions of galaxies in our Universe and there are some galaxies much larger than the Milky Way.

So relax, and treat people with kindness and understanding.

I first read this book 20 years ago and have reviewed my notes and highlighting a number of times since. It contains so many interesting sayings, some of which may ring true for instance: The only things one never regrets are one’s mistakes.

I leave it to those who will read this book to find the many other witty and perhaps true statements.

The Picture of Dorian Gray

The Picture of Dorian Gray is Oscar Wilde’s only novel, first published in 1890, is a brilliantly designed puzzle, intended to tease conventional minds with its exploration of the myriad interrelationships between art, life, and consequence. (Source: Back cover of the book)

I enjoyed this Netflix series. It was like watching two series, one a straight suspense and the other a comic relief.

THE WOMAN IN THE HOUSE

ACROSS THE STREET FROM THE GIRL IN THE WINDOW

For heartbroken Anna (Kristen Bell), every day is the same. She sits with her wine, staring out the window, watching life go by without her.

But when a handsome neighbor (Tom Riley) and his adorable daughter move in across the street, Anna starts to see a light at the end of the tunnel.

That is until she witnesses a gruesome murder… Or did she? The Woman in the House Across the Street from the Girl in the Window premieres January 28, only on Netflix.

I recall trying to find this Roman fountain years ago and I went up to this guy and said in my best Italian, “MI scusi, dov’è Fontana di Trevi?”

He looked and me and said in English, “Go down two blocks and turn left.”

The Trevi Fountain (Italian: Fontana di Trevi) is a fountain in the Trevi district in Rome, Italy, designed by Italian architect Nicola Salvi and completed by Giuseppe Pannini and several others.

Standing 86 ft. high and 161.3 ft. wide, it is the largest Baroque fountain in the city and one of the most famous fountains in the world.

As Well as Being a World Champion 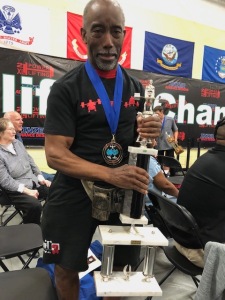 When being questioned by a Police Officer, I would avoid humor; however, since this is a blog–humor is okay.

Funny, because there is some truth to it. 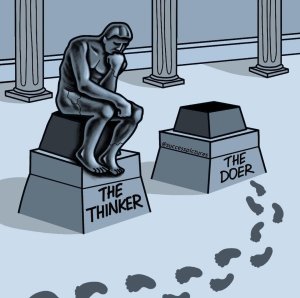 I hear many people say they are for freedom of expression, and yet I recall how pleased they were when people they disagreed with were cancelled.

Have you been consistent, when it comes to 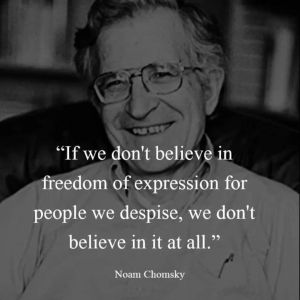 There is a lot of truth in this.