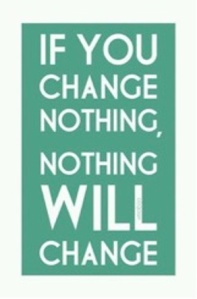 This is a long book, but if you are as interested in the life of Alexander the Great as I am, then this book is a good choice. 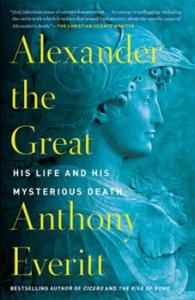 “Reads as easily as a novel . . . Nearly unparalleled insight into the period and the man make this a story for everyone.” (Source: Kirkus Reviews)

I finished Season Three of this seven season series and look forward to watching a few episodes every evening.. 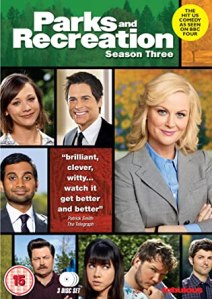 If you are wondering why I like this show so much, here is one reason:

I bought this hanging decoration in 2017 from one of the Indians on the floating islands.

They, like everyone I saw in Peru; absolutely refused to accept handouts. They want you to buy something from them, not give them something for nothing.

This is a character trait that many in the USA need to adopt. And for all you folks with Big Hearts, please consider giving people a hand and not a handout.

Dame Olivia Newton-John (26 September 1948 – 8 August 2022) was a British-Australian singer, actress and activist. She was a four-time Grammy Award winner whose music career included five number one hits and another ten Top Ten hits and 14 of her albums (including two Platinum and four 2× Platinum) have been certified Gold by the Recording Industry Association of America (RIAA).

With global sales of more than 100 million records, Newton-John is one of the best-selling music artists from the second half of the 20th century to the present. (Source: Wikipedia)

But I love them anyway.

Every day is another chance to be a better person. 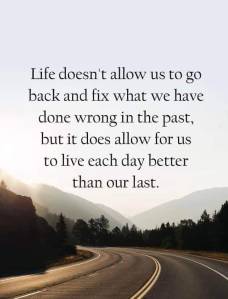 As long as someone isn’t hurting others,

perhaps we should allow them to live as they wish.

What are you putting off?