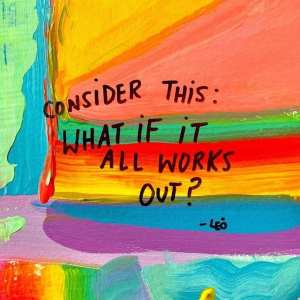 You can learn a lot from people different than you. I certainly learned a lot from DJ Khaled book and I believe you will too.

I’m finishing up Season Two of this seven season series and I think it is so funny and so enjoyable to watch. Plus, Aubrey Plaza is in the cast.

The series stars Amy Poehler as Leslie Knope, a perky, mid-level bureaucrat in the Parks Department of Pawnee, a fictional town in Indiana. (Source: Wikipedia)

The original version of Sloopy was written by a “high school kid in St. Louis” and sold to Bert Russell, according to Rick Derringer of the McCoys.

By one account, the inspiration for the song was Dorothy Sloop, a jazz singer from Steubenville, Ohio, and a student at Ohio University.

As for the dancer, her true identity has remained a mystery. Theories have been widespread and inaccurate. They are mainly based on gossip, online rumors, mislabeled photos, in general wrong information, urban legends and myths.

That situation has now changed. Lisa Leonard Dalton is the “Hang On Sloopy” dancer. 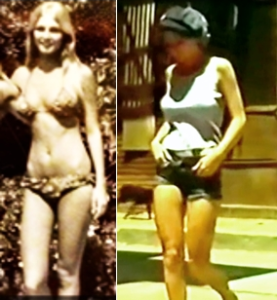 She was a teenager, living in LA (Woodland Hills) with her parents, when she appeared as “Sloopy Girl.” Lisa has provided photo evidence, a believable timeline, and more than a dozen witnesses support her claim of being the authentic “Sloopy” dancing girl. Those witnesses include her former male dance partner in the ’70s, her high school classmates, many other friends and all of her close relatives who grew up with Lisa.

I have the original of this painting along with several other original paintings by Kurt Frederickson, who I once met.

Smelling (I think that is its title)

Do you know why?

Communist China doesn’t tell this lady where she can go or not go.

But, she could tell Communist China where to go. 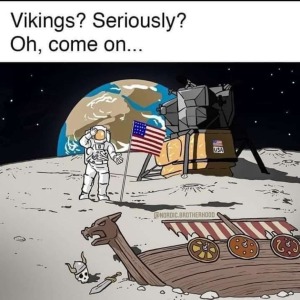 In case you are looking for a good doctor. 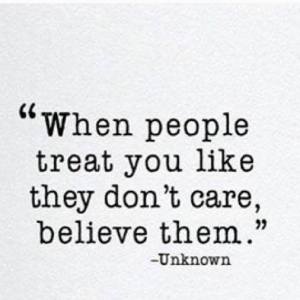 Here is a tip for the ladies

No matter how bad you think you have it,

you can look around and almost always see someone

who has it worse.