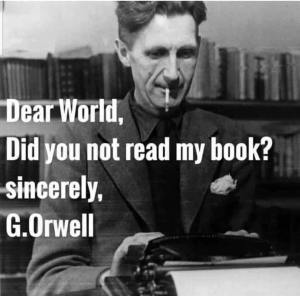 I’ve read a lot of books on the fall of the Roman Republic and the key personalities of that period. I wish this book provided more details about some of these key people, but overall I enjoyed the book.

In Mortal Republic, prizewinning historian Edward J. Watts offers a new history of the fall of the Roman Republic that explains why Rome exchanged freedom for autocracy.

For centuries, even as Rome grew into the Mediterranean’s premier military and political power, its governing institutions, parliamentary rules, and political customs successfully fostered negotiation and compromise.

By the 130s BC, however, Rome’s leaders increasingly used these same tools to cynically pursue individual gain and obstruct their opponents. As the center decayed and dysfunction grew, arguments between politicians gave way to political violence in the streets. The stage was set for destructive civil wars–and ultimately the imperial reign of Augustus.

The death of Rome’s Republic was not inevitable. In Mortal Republic, Watts shows it died because it was allowed to, from thousands of small wounds inflicted by Romans who assumed that it would last forever. (Source: Goodreads)

I’ve seen this film a couple of times and watched it again last week and it is still pretty good. Unfortunately, I could not find a trailer that had decent sound, but the sound is fine on both a VCR and a DVD that I have watched. 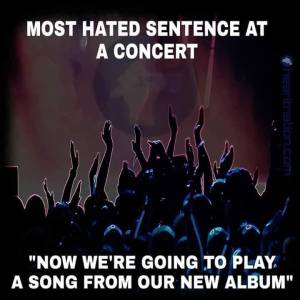 Sometimes, art can be so confusing.

I always feel sorry for people who think you can’t have friends at work. Bryant and Ken were two of the best people I ever met in my life and I worked with them for years. They are both gone now, but I always remember Ken’s birthday on March 29 and Bryant’s birthday on March 31. 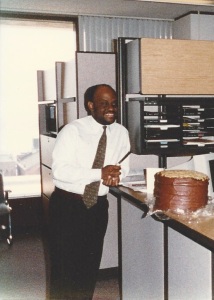 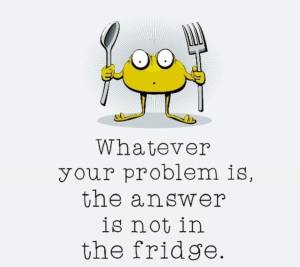 Just in case some of you are feeling sad because you aren’t always running around doing things with people.

Do you think the US Congress is a bunch of clowns?

Total Votes: 20
Are you a reader of books?

If you do read books, are you willing to read those outside of your comfort zone?

Total Votes: 19
Have you seen the actual Mona Lisa, that is in Paris?

Total Votes: 20
Do you believe anger is punishment we our-self, for someone else’s mistake?

Do you believe in evolution?

Total Votes: 15
Do you know who the artist is in the above picture puzzle?

As will all polls, you are welcome to leave a comment in the “Comments” section of this post.  0%  (0 votes)