What a terrible tragedy to this 850-year-old Paris landmark. I’ve been fortunate enough to have visited this historical site years ago as one of the many millions who visit Notre Dame de Paris each year.

Notre-Dame de Paris is a medieval Catholic cathedral in Paris, France. The cathedral is considered to be one of the finest examples of French Gothic architecture. Its innovative use of the rib vault and flying buttress, its enormous and colourful rose windows, and the naturalism and abundance of its sculptural decoration set it apart from the earlier Romanesque style.

The cathedral was begun in 1160 under Bishop Maurice de Sully and was largely complete by 1260, though it was modified frequently in the following centuries. In the 1790s, Notre-Dame suffered desecration during the French Revolution; much of its religious imagery was damaged or destroyed.

In 1804, the cathedral was the site of the Coronation of Napoleon I as Emperor of France. Popular interest in the cathedral blossomed soon after the publication, in 1831, of Victor Hugo’s novel The Hunchback of Notre-Dame. This led to a major restoration project between 1844 and 1864, supervised by Eugène Viollet-le-Duc, who added the cathedral’s iconic spire.

The cathedral is one of the most widely recognized symbols of the city of Paris and the French nation. Approximately 12 million people visit Notre-Dame annually, making it the most visited monument in Paris.

While undergoing renovation and restoration, the roof of Notre-Dame caught fire on the evening of 15 April 2019. Burning for around 15 hours, the cathedral sustained serious damage, including the destruction of the spire and most of the lead-covered wooden roof above the stone vaulted ceiling. (Source: Wikipedia)

Genghis Khan and the Making of the Modern World

I read this book a couple of years ago and found it interesting. If you like history, you may like this book. 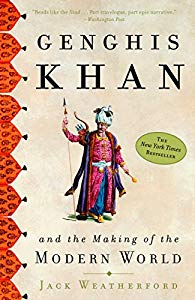 Genghis Khan and the Making of the Modern World (2004) is a history book written by Jack Weatherford, Dewitt Wallace Professor of Anthropology at Macalester College. It is a narrative of the rise and influence of Genghis Khan and his successors, and their influence on European civilization. Weatherford provides a different slant on Genghis Khan than has been typical in most Western accounts, attributing positive cultural effects to his rule. (Source: Wikipedia)

I saw this movie a long time ago, but just watched it again last week. It is very interesting, thought provoking and has stood the test of time.

An impromptu goodbye party for Professor John Oldman becomes a mysterious interrogation after the retiring scholar reveals to his colleagues he has a longer and stranger past than they can imagine. (Source: IMDB)

How about some Mogul music this week.

I bought the Black Cat (It is actually soap) and Carol bought the little green bathtub in Myrtle Beach. Carol put the cat in the bathtub and that was the art. Creating something new out of two existing objects, which have an affinity to one another (i.e.; soap & a bathtub).

Genghis Khan (c. 1162 – August 18, 1227) was the founder and first Great Khan of the Mongol Empire, which became the largest contiguous empire in history after his death.

After founding the Empire and being proclaimed “Genghis Khan”, he launched the Mongol invasions that conquered most of Eurasia. By the end of his life, the Mongol Empire occupied a substantial portion of Central Asia and China.

Genghis Khan died in 1227 after defeating the Western Xia. By his request, his body was buried in an unmarked grave somewhere in Mongolia. His descendants extended the Mongol Empire across most of Eurasia by conquering or creating vassal states in all of modern-day China, Korea, the Caucasus, Central Asia, and substantial portions of Eastern Europe and Southwest Asia.

Many of these invasions repeated the earlier large-scale slaughters of local populations. As a result, Genghis Khan and his empire have a fearsome reputation in local histories.

Beyond his military accomplishments, Genghis Khan also advanced the Mongol Empire in other ways. He decreed the adoption of the Uyghur script as the Mongol Empire’s writing system. He also practiced meritocracy and encouraged religious tolerance in the Mongol Empire, and unified the nomadic tribes of Northeast Asia. Present-day Mongolians regard him as the founding father of Mongolia.

Genghis Khan was known for the brutality of his campaigns, and is considered by many to have been a genocidal ruler. However, he is also credited with bringing the Silk Road under one cohesive political environment. This brought relatively easy communication and trade between Northeast Asia, Muslim Southwest Asia, and Christian Europe, expanding the cultural horizons of all three areas. (Source: Wikipedia) 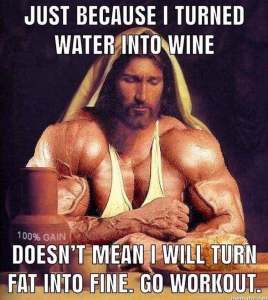 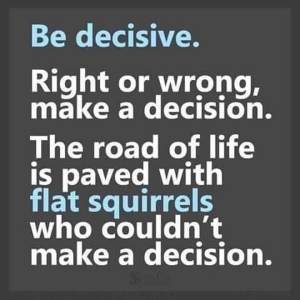 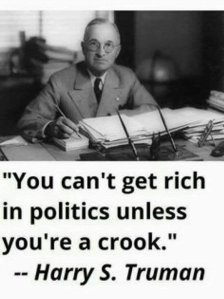 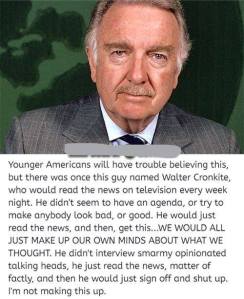 Is the “Step Jamie Progressive Insurance” ad better than the films you watched this week?

Have you ever considered plastic surgery?

Total Votes: 16
Have you ever had plastic surgery

Do you think people in poverty take enough steps to escape poverty?

Total Votes: 15
Which of the following would you most “not” want to hear someone discuss?

Do you think the majority of people accept truth or do they reject truth when it conflicts with their own views?