Since my last day of work, December 31, 2009,  I have just been sliding through life as you can see.

It is my hope that this blog will in some small way, help you also slide through life.

Overall, this is not an easy book to read. Unless you are familiar with many of the people below, I think you would be better served by watching the film Midnight in Paris. However, if you are familiar with the majority of people mention in this book, you may find after reading this book you will know much more about this period in history.

When Paris Sizzled vividly portrays the City of Light during the fabulous 1920s, that saw seismic change on almost every front, from art and architecture to music, literature, fashion, entertainment, transportation, and, most notably, behavior.

At times a touching film, but with enough comedy to keep it from being a real tear jerker. 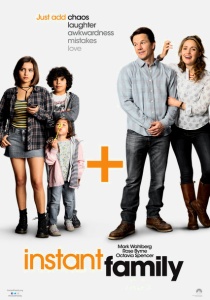 Adopting three foster children at once thinking that it’s a perfect way to start a family, Pete and Ellie fail to consider that their new charges may be hellions — which they are. Not only do the kids flout the rules, they see no reason for parents.

I have no idea how many times I have watched this film, but it is still one of the funniest films I have ever seen.

Family photos are a common tradition and I believe practically all of you have had one or more of them taken over the years. My family certainly isn’t large, but I think the artist, Lindsey; has done an excellent job of capturing our inner uniqueness far more than any photographer could.  Below is me, Bear and Carol.

Mike was one of the most fun people I have ever encountered. We were friends in high school. I went into the Army after high school and Mike went into the Navy. The world was a much different place when we got out of the service and we hung out together in the late 1960 and early 1970s. It was an interesting time and we did a lot of interesting things. 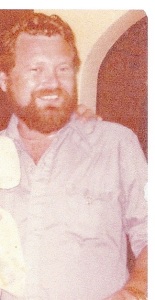 I think the character Steve Martin played in the film My Blue Heaven captures Mike’s fun-loving personality. After I watched this film, I telephoned Mike and told him that I had just seen him in this film. 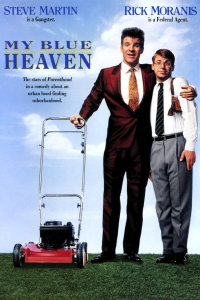 Every woman should learn to iron. 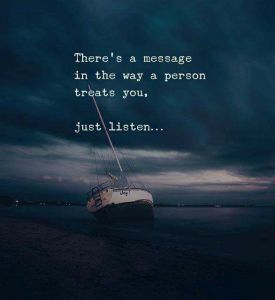 I believe many of you have had a hard time trying to figure out how to fold a fitted sheet. I hope this helps.

Regarding “The Man From Earth” film:

What did you think of the Mogul music by The HU?

My first time listening to Mogul music and I thought it was interesting  27.27%  (3 votes)

Total Votes: 11
Have you permitted yourself to become fat?

Do you have trouble making a decision?

Total Votes: 14
Do you think President Harry S. Truman is more right than wrong, when he says “You can’t get rich in politics, unless you’re a crook.”

Do you think the majority of news outlets try to promote their own agenda more so than deliver unbiased news?

I think the majority of news outlets try to deliver unbiased news  15.38%  (2 votes)