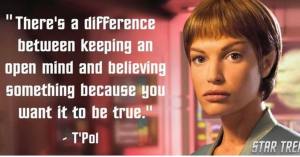 It is a new year, so this is a good time to let go of the past by clearing out your clutter. Any book on decluttering will help you. I just happened to have this book; which I find has a lot of good decluttering ideas and some of the Feng Shui ideas I just ignore.

Another week of watching Hallmark movies and I found this one to be  pretty good.

Sparks fly between a ballet instructor and a professional hockey player as she tries to help him recover from the same injury that sidelined her dancing career. (Source: RottenTomatoes)

ART  OF THE WEEK

Another View of Stonehenge

Jenna Marie Ortega (born September 27, 2002) is an American actress. She began her career as a child actress, and had her breakthrough by starring as Harley Diaz in the Disney Channel series Stuck in the Middle (2016–2018). She played Ellie Alves in the second season of the thriller series You in 2019 and starred in the family film Yes Day (2021), both for Netflix.

Ortega received critical praise for her performance in the teen drama The Fallout (2021), and went on to star in the 2022 horror films Scream and X, establishing herself as a scream queen.

She starred as Wednesday Addams in the Netflix horror comedy series Wednesday (2022), for which she received a nomination for a Golden Globe Award. (Source: Wikipedia)

You probably had seen this, but it is worth watching more than once.

Holidays are over and time to get back to work, preparing for the March 11 and 12 competition at Rochester Performance Gym (RPG) in Rochester Hills, MI 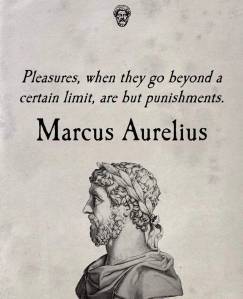 Chef Ronaldo is not only a world famous chef

He is also a musician, as you can see below

No doubt about it, this parking spot is saved. 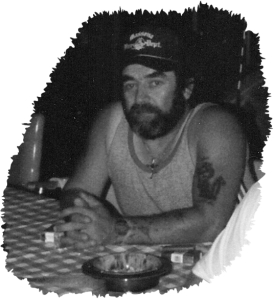 By Uncle Tony as told to Wm. Allen

Here is a bit of the book’s forward:

It is quality rather than quantity that matters.”

This little book suggests some practical leadership advice from a guy who always kept a low profile—Uncle Tony. He is not a CEO or famous management guru. He doesn’t claim to know the leadership secrets of famous people from the past.

Uncle Tony didn’t have much formal education, but he had a lot of common sense and knew how to deal with people. I never knew what Uncle Tony did for a living, since he never talked about his work. I just thought he was some sort of repairman, since people were always asking him to fix this or that. I found it surprising that a simple repairman like Uncle Tony knew so many people in high places.

Here is the remainder of the forward:

It probably comes as no surprise: Uncle Tony wasn’t big on putting things in writing. So, you aren’t going to see any statistics or research studies in this book. He just had a natural feel for what would or would not work with people. He was a man of few words, so this book will be short and to the point.

I knew Uncle Tony before I was even a teenager and he died decades ago. So here I am in my seventies trying to recall all the advice I received from Uncle Tony over the years. Hopefully, I have correctly recalled enough advice to make your management journey a little more successful—plus make life easier for those you report to and those who will report to you.

It never bothered Uncle Tony if people disagreed with him. He just tossed out his ideas, and people could take what made sense to them and forget the rest. He knew everyone was different and what works for one person may not work for another. I don’t agree with everything he said nor should you. So please ignore any advice that you feel does not work you.

I am just reporting what I can recall him saying over the years.